How your mind tricks you to keep you from cheating 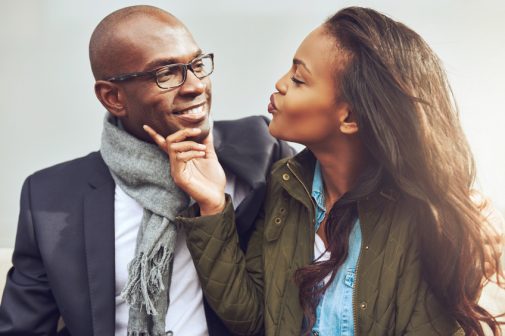 With the average person meeting tens of thousands of new people over the course of their lifetime, how do couples manage to stay committed and connected? The answer may surprise you.

A recent study found that people in committed relationships tend to downgrade the attractiveness of others, potentially protecting relationships from the temptation of cheating.

In two separate trials, researchers from Rutgers University presented more than 100 participants with scenarios and photographs, asking them to rate the people presented. Students who reported being in a committed relationship rated those labeled “single” as less attractive.

“These findings are interesting, but not surprising. Our brains are good at helping us shift perceptions in order to achieve short- and long-term goals,” says Dr. Deborah Chiles, a psychologist on staff at Advocate South Suburban Hospital in Hazel Crest, Ill. “Dieting is a good example. Someone determined to stay on track and lose weight might look at a doughnut, and rather than see a tasty snack, see unnecessary sugar and fats, thus helping them avoid the temptation of eating it.”

In the study, students were offered incentives for choosing the “right” answers, and some photographs were manipulated to make them appear less attractive. The students in relationships were not swayed, however, suggesting their perceptions of attractiveness had actually shifted.

“Relationships are an important part of the human experience, and contribute to both emotional and physical health,” says Dr. Chiles. “Past research has suggested that genetics may play a role in maintaining happy relationships. Perhaps this is another side of that.”

← Don’t fear the EpiPen (even if it’s someone else’s child)
Infographic: 8 unexpected foods that can rob you of sleep →