Can birth order determine your personality and IQ level? 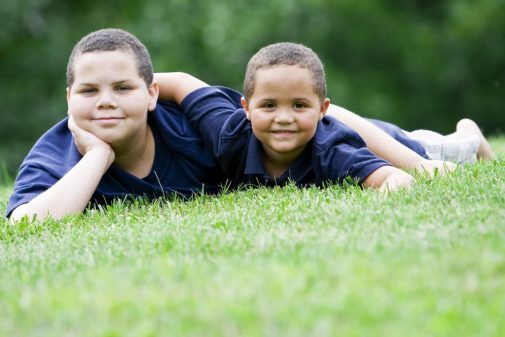 Many have heard the stereotypes – the first born is responsible, ambitious and often bossy, the second is the peacemaker and the youngest is the life of the party, always seeking attention.

But, can birth order really determine a person’s personality and success in life?

In a 2015 study published in the Journal of Research in Personality, researchers wanted to test this theory by evaluating the largest group to date on how birth order can influence personality traits and intelligence.

Researchers analyzed 377,000 high school students in a controlled group, eliminating any variables that could skew the results. The families’ economic status, number of children and age of each sibling at the time of the analysis were all very similar.

“For example, wealthier families tend to have fewer children than other families, and so have a higher proportion of first-borns who also have access to more resources that may influence their IQ or personality,” said Rodica Damian, psychology professor and researcher at the University of Illinois Psychology, in a news release.

The study followed families over time, collecting IQ and personality data from each child when he or she reached a specific age.

“Parents should really focus on the individual needs of a child, as birth order may not be a very significant guide as to how to parent one child versus another,” Dr. Merai says. “Instead, I recommend that parents focus their energy on meeting the child where he or she is at developmentally as they grow. It’s important to nurture a child as a unique individual with their own traits, gifts and even limitations.”

Study leaders also stressed that birth order probably shouldn’t influence parenting because it’s not meaningfully related to to a child’s personality or IQ.

← If married, men are more likely to do this
Dark circles under your eyes? This food could help. →