Kissing a beard may be like kissing a toilet 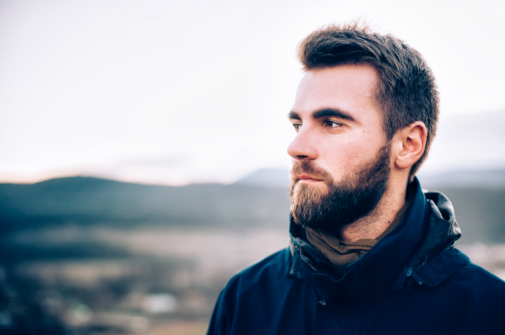 According to a study published in the medical journal Anaesthesia in 2000, bearded men wearing surgical masks had more bacteria below their lips, especially if they moved their masks around, compared to clean-shaven men.

“To reduce the risks of contamination of the sterile field when face masks are worn, females and bearded males should avoid wiggling the face mask,” study authors noted. Bearded males may also consider removing their beards.

← Never hidden: Growing up with Down syndrome
Try this trick to end an argument before it begins →