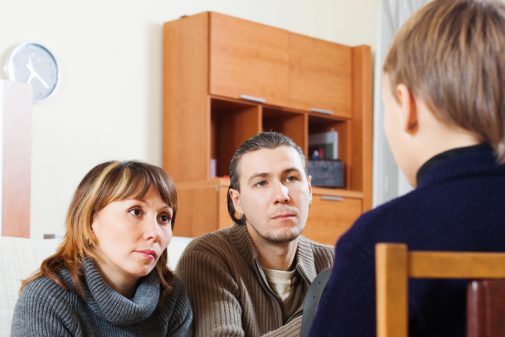 One New York town has taken a bold step in an attempt to prevent bullying.

The city of North Tonawanda enforced a new anti-bullying law that says parents can face jail time and a $250 fine if their child violates any law, which includes bullying, twice in a 90-day period.

Police Captain Thomas Krantz explained the new law is intended for a specific group of parents. “It’s for the parents…who don’t have the wherewithal to do what they need to do to get their kids in line,” Capt. Krantz said in an ABC article. “The ones who say, ‘It’s not my problem.’”

Dr. Danielle Baran, a clinical psychologist at Advocate Children’s Hospital in Park Ridge, Ill., adds that the goal of this law is likely to garner parents’ support in stopping aggressive and harmful behavior among children and not necessarily to jail them.

While most towns don’t have an anti-bullying law, it’s critical for parents to hold their child accountable for their actions and help them learn that bullying is unacceptable.

The Centers for Disease Control and Prevention (CDC) identifies the following factors associated with a higher likelihood of engaging in bullying behavior:

So what steps can you take if you find out your child is the bully?

First, Dr. Baran suggests parents consider contacting their child’s school proactively if another parent approaches them about their child’s bullying or they witness it occurring themselves.

“Home-school partnerships can go a long way to providing children and their family with the support they need for creating and maintaining healthy social relationships. Children who feel like they are connected to the larger school community can act in more prosocial ways, and school teams can do a lot to foster a sense of school belonging.”

Dr. Baran also advises parents get their child involved in a group activity where kids have to work out problems and negotiate with some oversight by adults who can also model appropriate social interactions. “Some children may need more direct support for acting in a prosocial way, and for those children, social skill groups can be helpful,” she says.