Home / Trauma care / Can this trigger a heart attack?

Can this trigger a heart attack? 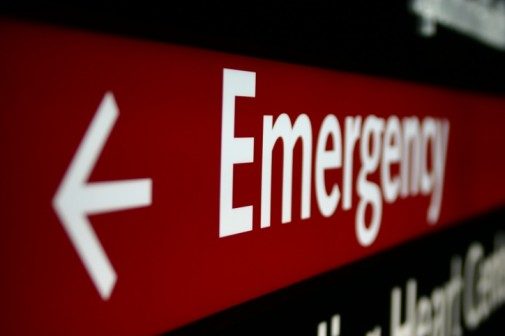 A connection between the flu and heart attack has been reconfirmed, with a recent study suggesting the risk of heart attack is six times higher during the week after a flu diagnosis.

Experts have known about a link between the flu and heart attacks for decades, but researchers conducting this study, reported in the New England Journal of Medicine, did some extra digging.

The risk was highest for people age 65 and older and those with risk factors for heart disease, such as high blood pressure, high cholesterol or diabetes. Only about 30 percent of the people in the study had received the flu vaccine. This study did not look at whether people died from the heart attacks, but only that they were hospitalized because of them.

Dr. Irina Staicu, a cardiologist with the Advocate Heart Institute at Good Shepherd Hospital in Barrington, Ill., says that as a cardiologist, she recognizes not only the strong association between flu and heart attack but also the increased mortality in cardiac patients who develop the flu.

“There is a common inflammatory pathway between influenza and heart disease,” she says, adding that prevention is always better than cure.

Dr. Staicu says all cardiac patients should know the signs of flu and take flu antiviral drugs as soon as possible.

“Be familiar with flu symptoms and recognize them early, since antiviral drugs work better within 48 hours of beginning the flu,” she says.

Here are additional suggestions Dr. Staicu has for cardiac patients:

← Dry eyes? For some, relief may come through the nose
Why is one of the deadliest cancers on the rise? →