Home / Repurposed Story / Could this complication be due to an allergic reaction?

Could this complication be due to an allergic reaction? 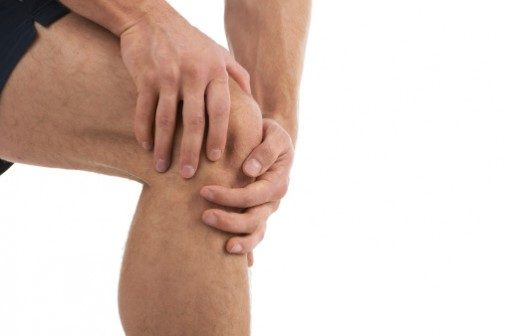 Women may be at higher risk of complications after hip and knee replacements due to higher rates of hypersensitivity to the metals contained in their implants, a 2017 study suggests.

The study, published by The Journal of Bone & Joint Surgery reviewed more than 2,600 cases of patients who had unexplained joint pain after a hip or knee replacement. None of the participants could associate their post-procedure pain to an explainable reason such as infection. The study suggests one reason women may be more likely to have complications is due to allergic reactions from the metal in their joint replacement.

Women also had higher average pain scores than men. They averaged 6.8 on a pain scale of 10 versus men at 6.1.

“The occurrence of metal sensitivity in patients undergoing joint replacement surgery is relatively uncommon,” says Dr. Arif Ali, an orthopedic surgeon at Advocate Lutheran General Hospital in Park Ridge, Ill. “Therefore, routine screening for metal sensitivity is not an accepted standard of care. Patients who report a history of skin reaction to metal jewelry are screened before their procedure.”

“Some joint replacements are manufactured without certain metals which are most commonly the offending allergen, such as nickel.”

Are you having hip or knee joint pain? Take our joint pain health risk assessment here. If you are categorized as high risk, schedule an appointment with an Advocate specialist.