A common symptom could be a sign of an aggressive cancer 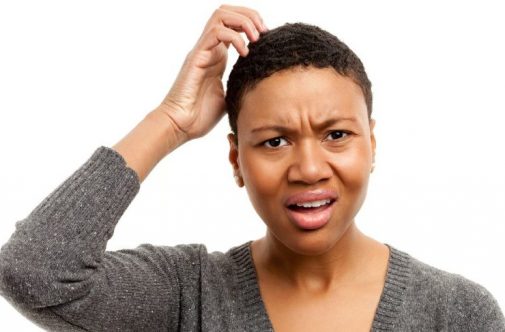 Did you know a small rash could be a sign of breast cancer? While most women are quite familiar with the importance of performing self-breast exams and checking for lumps or changes, breast cancer doesn’t always reveal itself in that way.

“Inflammatory breast cancer can look like a breast infection and is often treated with several courses of antibiotics before being diagnosed as breast cancer,” says Dr. Heidi Memmel, co-medical director of the Caldwell Breast Center and breast surgeon at Advocate Lutheran General Hospital in Park Ridge, Ill. “A breast infection should start to improve with just one to two days of antibiotics, though, so if it does not, a mammogram and ultrasound should be performed.”

Women affected by IBC are typically younger, and this type of cancer is more common in African-American women and women who are obese.

According to the National Cancer Institute, IBC only accounts for one to five percent of all breast cancers diagnosed in the United States. This type of cancer progresses rapidly, and most IBC cases are diagnosed at either stage III or IV.

Because IBC is often confused with a skin infection, it’s important to recognize the symptoms, says Dr. Memmel.

“It’s important to look at oneself in front of the mirror with the arms stretched up to the ceiling,” she explains. “Look for any changes in shape of the breast, or any skin dimpling, especially on the undersurface of the breasts. Then place your hands on your hips and squeeze inwards, flexing the pectoralis muscles, again looking for dimpling of the skin. Also, examine the texture of the breast tissue with the fingers, from the collarbone down the base and up to the underarms.”

The best time to do breast exams each month is right after one’s menstrual period, she says, as the breasts are usually the least lumpy at that time.

Want to learn more about your risk for breast cancer? Take a free, quick online risk assessment by clicking here.

← Is it a yeast infection or a UTI?
Could a plant-based diet help you with this? →