Home / Behavioral health / How carefully do you choose your words?

How carefully do you choose your words? 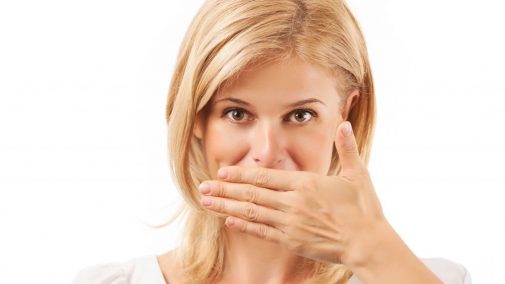 “Words can build us up, words can break us down.”

These lyrics of a popular song by Hawk Nelson speak to the power of words. They remind me of a time when, as a child, I described someone with hearing loss as “deaf and dumb.” I was just repeating what I had heard adults around me say.

Fortunately, one adult who heard me educated me that this phrase implies that someone who has hearing loss is dumb or stupid. I was stunned! I had not meant to say that the person was stupid. I am grateful that this adult took the time to talk to me rather than allowing me to continue to use language that was inaccurate and harmful.

Words, and the meanings we attach to them, influence our attitudes, feelings and beliefs. As a psychologist, I am particularly aware that using mental disorder terminology to describe non-clinical situations or problems has become common. So common, perhaps, that many people do not question it or realize that they are doing it, just as my child-self did not question the use of “deaf and dumb.”

However, this use of clinical language often trivializes, stigmatizes or otherwise harms our understanding of mental illness, as well as the people who struggle with clinical levels of mental health conditions.

This is a complicated topic, but I hope that sharing a few examples will help you understand this issue more and choose your words in an informed way.

Words are powerful.  Please use them with care.

← Is your child in danger of wandering off?
5 ways to avoid getting sick at work →

Dr. Judy Ronan Woodburn is a Licensed Clinical Psychologist with Advocate Medical Group – Behavioral Health in Normal, Ill. She has helped her clients through a variety of issues for more than 20 years.