Home / Repurposed Story / How to avoid hungry turning into hangry

How to avoid hungry turning into hangry 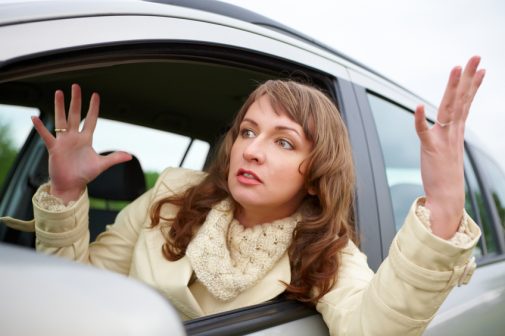 A series of Snickers candy bar commercials has painted a picture of what being hungry and angry looks like. The term “hangry” has been added to the Oxford English Dictionary, being defined as “bad tempered or irritable as a result of hunger.”

A study published by the American Psychological Association suggests your hunger isn’t the only thing leading to anger.

Four hundred people participated in two experiments. In one, hungry participants were more likely to have negative feelings about a meaningless image when they were hungry — but also when they saw a negative picture beforehand.

In the other experiment, college students of varying levels of hunger were given a computer assignment programmed to crash just before they finished, resulting in a researcher blaming the students. Students who completed a writing test focused on their emotions before they did the computer work thought the researcher was harsher than those who hadn’t.

The researchers’ takeaway: Food affects your mood, but other factors are important, too.

“You don’t just become hungry and start lashing out at the universe,” assistant professor Kristen Lindquist, PhD, the study’s co-author, said in a statement. “We’ve all felt hungry, recognized the unpleasantness as hunger, had a sandwich and felt better. We find that feeling hangry happens when you feel unpleasantness due to hunger but interpret those feelings as strong emotions about other people or the situation you’re in.”

“Regarding emotional triggers, the acronym (HALT), Hungry, Angry, Lonely, Tired, is often used as a technique for monitoring mood. Negative emotional states can be a precursor to relapse or a return to unwanted behavior,” Dr. Edwards says. “This suggests a complex relationship between the physiological and situational elements of emotions and the corresponding behavior.”