Home / Parenting / You might love them, but they pose a real danger

You might love them, but they pose a real danger 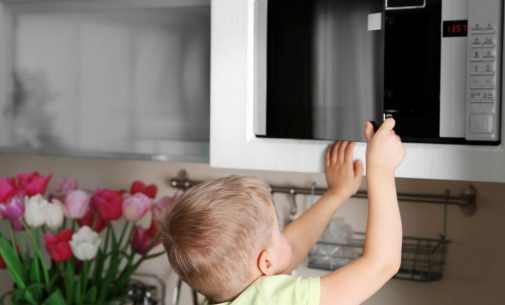 It’s a risk most parents don’t even think about until it’s too late. But a study has found that up to 9,500 children are burned each year from a quick bowl of instant soup or noodles in the microwave.

“We see it often in our emergency department,” says Dr. Charles Nozicka, a pediatric emergency medicine at Advocate Children’s Hospital. “It is usually school-aged children attempting to use the microwave themselves. They can have second-degree burns that are extremely painful.”

The study, which was presented at the American Academy of Pediatrics, reviewed data from the U.S. National Electronic Injury Surveillance System, and found that the average age of the child burned was 7, and 40% of the burns occurred on a child’s torso. The child may have been microwaving the soup in some cases or just handed the container in others. The good news is that most of the kids were treated and sent home. The burns were likely to have healed in a few weeks.

“Microwaved foods and drinks commonly cause hot water burns,” says Dr. Nozicka. “Kids who are microwaving need some supervision. It is so easy to overheat liquids and not appreciate how hot the item has become.”

← Is sushi healthy?
Finding a way to feel normal again after cancer →