Parents can weigh in on new USDA snack guidelines 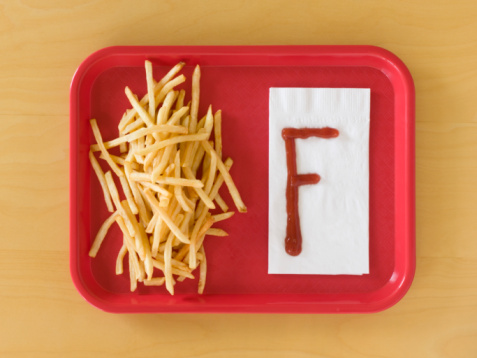 If you’re tired of your efforts to keep your kids healthy being thwarted by the snacks served at school, you now have an opportunity to have your voice heard. New standards from the U.S. Dept. of Agriculture (USDA) to ensure that children have access to healthy food options in school are now open to the public for comment.

The USDA took the first step in creating the national standards with its “Smart Snacks in School” proposal, which is to be published in the Federal Register later this week.

The full text of the proposal is available here for review, and the public can provide feedback to www.regulations.gov for up to two months after it’s been published.

← Young hearts no longer run free
Does your Tween have an eating disorder? →