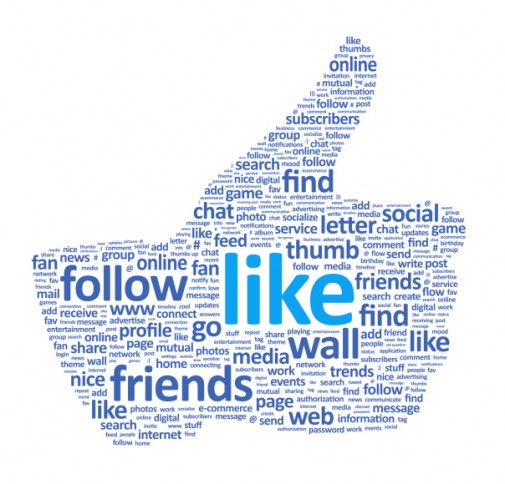 Facebook has worked its way into our lives in some way, shape or form. We are posting, liking, sharing and commenting every day. In fact, more than 55 million Facebook status updates are made daily, according to analytics agency Kissmetrics.

When Facebook turns to an obsession
Facebook is meant for people to keep in touch with family, friends and co-workers or getting to know them on a more personal level. Dr. Maleeha Ahsan, psychiatrist at Advocate Good Samaritan Hospital in Downers Grove, Ill. says that it truly can be an addiction.

“It depends how much people are using it and for what purpose,” Ahsan says. “Some people may use it just to pry into people’s lives.”

This addiction has become so common that researchers in Norway have developed a scale to measure Facebook addiction. Their study in the April 2012 issue of Psychological Reports outlines some of the primary symptoms:

On a scale of one to five, the researchers say that scoring too many four’s or fives could signal an addiction.

“People have compelling, obsessive thoughts — intrusive thoughts that they feel they just have to keep checking it,” Ahsan says.

Ahsan adds that it can also turn into an obsessive habit where they tend to abuse it with commenting all the time, updating their status constantly, always looking and digging for information and even using Facebook to detach from real life.

She says there is hope for “Facebookers” and that all people are not this way.

“There are people who log-in once or twice a day, make a post, send well wishes and get to know their families and friends on another level,” she says.

Whether you do the casual “like” or infrequent status update, Ahsan says to really be your own judge on why you want to be on the site all the time.

← What’s in your breakfast on the go?
Top 5 tips to avoid weight gain as you age →