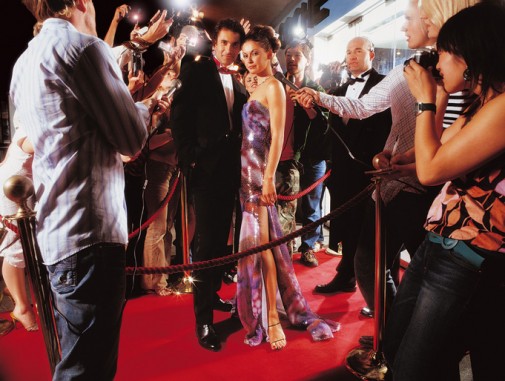 What is the cost of fame?

According to new research, having a glamorous and successful career under the scrutiny of the watchful eye of the public may actually take years off of your life.

The Australian study published in QJM: An International Journal of Medicine analyzed 1,000 New York Times obituaries between 2009 and 2011.  The results indicate that performers and athletes tend to live shorter lives than their peers in more private fields such as science or the arts.

“Fame and achievement in performance-related careers may be earned at the cost of a shorter life expectancy,” authors C.R. Epstein and R.J. Epstein wrote in the study.

The research indicated that performers—such as actors, singers, musicians and athletes—died, on average, at the age of 77.  In contrast, writers, composers and artists average age of death was 79.  Academics, historians and economists lived, on average, to 82 years old, and those who made a career in business or politics died at age 83.

The authors also attempted to explore the reasoning for these differences, though their conclusions are far from concrete.

“The use of ‘recreational’ drugs, such as alcoholand cannabis,has long been associated with creativity, while addictive psychoactive drugs, such as anxiolytics and opiates, have been implicated in performance-enhancing behaviors and coping strategies,” they wrote in the study.  “Risk behaviors such as smoking,binge drinking and other drug abuse may likewise occur more often in adolescents who academically underperform yet remain heavily involved in sports.”

Admittedly, the data is far from perfect, say the authors.  For one, The New York Times publishes only editorials of successful and accomplished people, who may therefore, regardless of occupation, have a spurious relationship.  Additionally, the study skewed heavily toward men (813 men were sampled compared to only 186 females).

“There are important limitations to our analysis,” noted the authors, but they also asserted that nonetheless the “data raise the intriguing speculation that young people contemplating certain careers…may be faced, consciously or otherwise, with a big choice.”

In other words, how much is one year of your life worth to you?