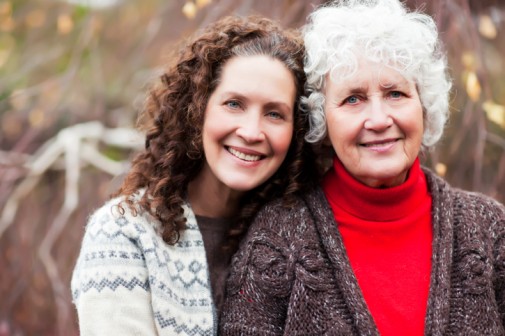 Would you be willing to donate your kidney to a perfect stranger?

If you answered yes, you’re one of nearly half of all Americans who said they would donate the organ to someone they’ve never met, according to the results of a new survey from the Mayo Clinic.

The altruistic sentiment was even stronger when it came to people willing to donate a kidney or portion of their liver to a family member or close friend. Eighty four percent of respondents said they would be very likely or somewhat likely to consider the donation.

In comparison, a 2001 Gallup survey found that just 24 percent of those questioned would give their kidney to someone they never met. Seventy six percent said they would give to a close friend or family member.

“This is really encouraging news,” said Mikel Prieto, M.D., surgical director of the kidney and pancreas transplantation programs at Mayo Clinic in a news release. “As living organ donation becomes more widely known and accepted, and as the safety and surgical proficiency continue to improve, we hope that more people will come forward and offer to help loved ones who need kidney and liver transplants.”

The 2013 study showed a significant increase in people’s awareness and willingness to donate. The willingness to give to a stranger has more than doubled.

The Mayo survey also found an increased willingness for people to donate their organs upon their death. Sixty one percent of those polled wanted their organs donated when they die with 51 percent having already registered as organ donors.

People ages 35-44 were more likely to want to donate when they died—more than all other age groups. Survey leaders think that older people may not be as aware that organ donation has no age limit.

“I have seen the devastation and heartache from families and patients who are waiting for an organ,” she says. “But I’ve also seen the other side where it is life-changing for the recipients.”