Home / Dermatology / Why painkillers can be lethal

Why painkillers can be lethal 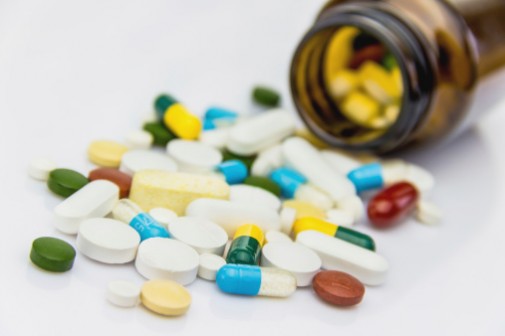 Consumers will soon see a warning for skin reactions on the labels of products containing acetaminophen.

The U.S. Food and Drug Administration (FDA) is issuing the warning for the common pain reliever. Known reactions are rare, but the FDA says these can be serious and in severe cases cause hospitalization and even death.

The FDA will work with manufacturers to have these warnings added to the labels of any non-prescription medicines that contain acetaminophen.

People who develop a rash or other skin reaction while taking acetaminophen should stop taking the drug and seek immediate medical attention, advises the FDA. In a statement, Dr. Sharon Hertz, deputy director of FDA’s Division of Anesthesia, Analgesia and Addiction, said, “It is extremely important that people recognize and react quickly to the initial symptoms of these rare, but serious, side effects, which are potentially fatal.”

Between 1969 and 2012, the U.S. had 107 documented cases of acetaminophen-related skin reactions, resulting in 67 hospitalizations and 12 deaths.

“The FDA’s label recommendation should be considered within the context of the benefits and millions of users of acetaminophen,” says William Forslev, PharmD, Director of Pharmacy and Ancillary Services at Advocate Condell Medical Center. “However, it is important for patients and health care providers to be aware of the risk.”

Two years ago, the FDA took steps to reduce the risk of liver damage from acetaminophen, by asking manufacturers to limit dosage to 325 milligrams per tablet or capsule. The government agency also required all products at that time to include a boxed warning about liver damage risk.

← How well do you understand health insurance?
4 tips to finding the right school backpack →