How depression impacts your vision 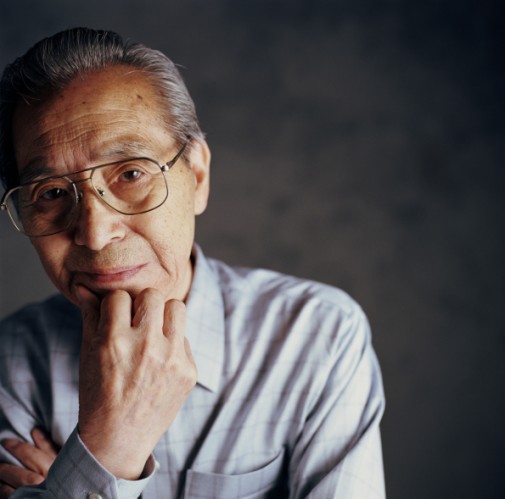 Results of a recent survey show a connection between vision problems and depression among Americans.

Researchers looked at data from a national questionnaire that included 10,000 adults, 20 years of age and older who completed the U.S. National Health and Nutrition Examination Survey taken between 2005-2008.

“After controlling for a number of factors, including age, sex and general health status, self-reported visual function loss remained significantly associated with depression,” researchers said in a news release.

Researchers are not drawing conclusions that vision loss causes depression just yet, however.

The leading causes for blindness and loss of vision in the United States are accidents or injuries to the surface of the eye, diabetes, glaucoma, and macular degeneration, according to the National Institutes of Health.

Researchers hope the study results will raise awareness for physicians and caregivers.

“Better recognition of depression among people reporting reduced ability to perform routine activities of daily living due to vision loss is warranted,” the study concludes.