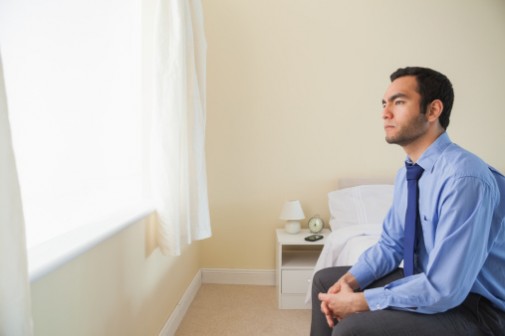 Room lighting may affect the way people make decisions, according to recent research from the University of Toronto Scarborough.  The study, published in the Journal of Consumer Psychology, shows that human emotion – positive or negative – is experienced more strongly under bright light.

Alison Jing Xu of UTSC and Aparna Labroo of Northwestern University examined this unexpected relationship between lighting and human emotion.

Throughout the study, participants were instructed to judge a variety of items under varying lighting conditions. In the brighter room participants believed a fictional character was more aggressive, perceived others to be more attractive, were more likely to request spicy foods, and had more extreme reactions to positive and negative words.

The study authors suggest these reactions are due to the fact that bright light can be perceived as heat, which might trigger our “hot emotional system” and reactions to varying situations.

“Bright light intensifies the initial emotional reaction we have to different kinds of stimulus including products and people,” said Xu in a statement. She says this is most likely to be the case on brighter days around noon when sunlight is strongest, and in geographic areas that tend to have sunnier days.

Many consumers have likely experienced attempts to elicit this emotional response in stores. “Marketers may adjust the lightening levels in the retail environment, according to the nature of the products on sale,” said Xu. “If you are selling emotional expressive products such as flowers or engagement rings it would make sense to make the store as bright as possible.”

The researchers conclude that one simple action could lead to more rational decision-making, writing that “turning down the light, effortless and unassuming as it may seem, can reduce emotionality in everyday decisions, most of which take place under bright light.”