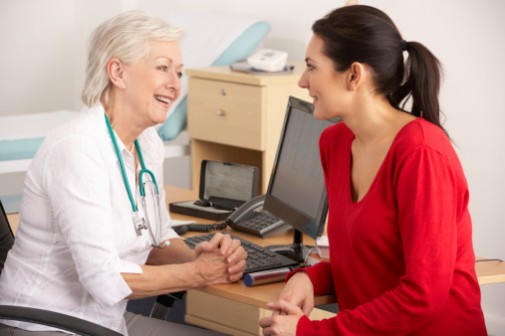 Until recently, the leading method of detecting cervical cancer was the Pap test. Now, the Food and Drug Administration (FDA) is advising against the 60-year-old method and pushing for a more modern human papillomavirus (HPV) testing.

The new test, backed by the FDA, is called the Roche test. This method detects the actual DNA of HPV, whereas the traditional pap searched for particular shaped cells which might indicate cancer. Both tests are administered with a vaginal swab.

The FDA says the Roche test is better for detection as it can discover two different strains of HPV, which are responsible for more than 70 percent of cervical cancers.

The FDA advisory committee voted, and the Roche test will replace the Pap test as the primary standard of testing for women over 25 years of age. Though the FDA does not have to follow the recommendations of this committee, in this case, it did.

“Cervical cancer in women is a largely preventable disease. Knowing that the new test provides a better chance of catching HPV, which is responsible for most cases, is exciting for the future of cancer detection,” says Dr. Yvonne Collins, gynecological oncologist with Advocate Medical Group in Oak Lawn, Ill.

Physicians use the two tests in tandem, also called co-testing, in order to achieve the best possible outcome for detecting HPV and cervical cancer, especially in women over 30.

With the HPV test being made the first-line of detection, experts say that many patients will still rely on their practitioners to explain why these changes are being made and how they will affect their health.

← Mindful meditation helps teens with cancer
Can you blame your bad mood on Facebook? →