Can eating organic lower your risk of cancer? 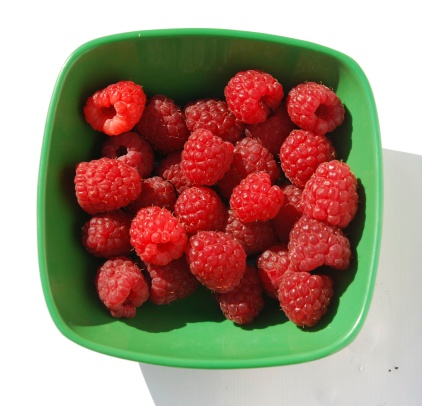 It’s nearly impossible to walk through a grocery store nowadays without seeing the word “organic.” And while it may be more expensive, organic foods are better for your health. Right?

Not necessarily, according to a new study in the British Journal of Cancer.

Researchers examined data on over 600,000 women aged 50 and older being followed in the Million Women Study. They polled the participants on whether or not they regularly consumed organic foods and looked at how many developed 16 of the most common types of cancer.

Over the nine year study, approximately 50,000 of the women developed cancer. However, the researchers found no evidence that regularly eating an organic diet reduced a woman’s overall risk of cancer.

They did find a small increase in risk for breast cancer and a reduction in the risk for non-Hodgkins lymphoma in women who mostly ate organic food, but noted that these could be partly due to chance and other factors.

“Scientists have estimated that over nine percent of cancer cases may be linked to dietary factors, of which almost five percent are linked to not eating enough fruit and vegetables,” said study author Dr. Claire Knight, in a news release. “So eating a well-balanced diet which is high in fruits and vegetables – whether conventionally grown or not – can help reduce your cancer risk.”

Outside the organic movement, pesticides are widely used in agriculture so conventionally grown fruits and vegetables sometimes contain very small amounts. But so far, there is no evidence that these small amounts increase the risk of cancer in people who eat them, the study authors say.

But if you’re still worried about pesticide residues on your fruit and vegetables, just make sure you wash them before eating, says Tricia Ligon, manager of the Weight Management Program at Advocate Condell Medical Center in Libertyville, Ill.

“Do not wash fruits and vegetables with detergent or bleach solutions,” Ligon said.  “Simply hold them under cold, running water to remove dirt, germs and pesticide.”