Home / Behavioral health / Why some athletes choke at key moments

Why some athletes choke at key moments 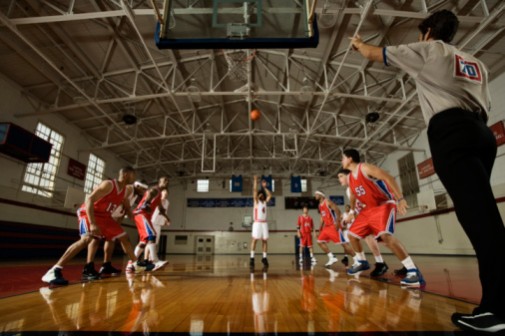 How does a professional athlete miss a game winning shot in the last second of a championship game when they have made that same shot thousands of times before? It’s likely due to the athlete’s increased stress and anxiety in that pressure-filled moment, according to a study presented to the British Psychological Society.

“Our research indicates that heightened cognitive anxiety, brought on by the competitive scenario really does affect performance abilities in physically active people — and the same is likely to apply even for trained athletes,” said Dr. Michael Duncan, lead author of the study and associate head of the Department of Applied Sciences and Health at Coventry University, in a statement.

While it may be impossible for athletes to avoid choking under pressure, preparing for competitions can help relieve some anxiety. Here are a few tips from the experts:

So the next time you see a football player drop a game-winning pass, a hockey player miss a shot on a wide open goal or a basketball player miss a layup, know that their mistake was probably not due to a lack of effort or talent but rather heightened anxiety.

← Avoiding the workplace funk
A prescription for healthy spring cleaning →