West Nile may be close to home 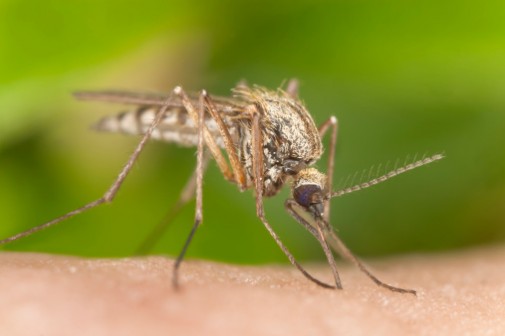 Mosquitos are everywhere in the summer. And a new report says the Chicagoland area may need to be extra careful.

Mosquito samples from the Chicago suburb, Joliet, were recently tested positive for West Nile Virus (WNV), according to the Will County Health Department. These samples are just from one of the nine counties in Illinois that have had positive results.

Last year, Illinois reported 117 human cases and 11 fatalities due to WNV; however Will County had no infection reports in 2013, according to the department.

The location in Joliet is one of 14 monitoring facilities, in which mosquito samples are collected at least twice a week. Although mosquitos are traditionally known to carry WNV, the department says that deceased birds can also carry the virus. It is suggested to report any areas containing such.

The Centers for Disease Control and Prevention (CDC) recommends the following tips to avoid mosquito bites:

Mosquitos are most active from dusk until dawn so wearing long-sleeves and pants could help, and also repair or install screens on windows and doors can provide relief.

The CDC also says to install or repair screens on windows and doors to keep mosquitoes out of your home and to use the air conditioning, if you have it.