How harmful is chewing tobacco? 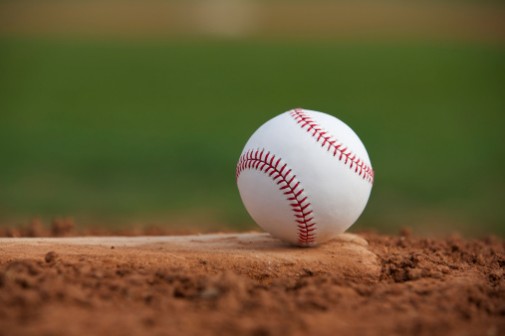 It’s long been a familiar sight on major league baseball fields – players with their cheeks bulging from a wad of chewing tobacco.

But in the wake of the recent death of Hall of Fame baseball player Tony Gwynn from salivary gland cancer, several baseball players say they’re swearing off the “chaw.”

While Gwynn’s rare form of cancer has not been medically linked to smokeless tobacco (in a 2010 interview with ESPN, Mr. Gwynn attributed the cancer to chewing tobacco), the Centers for Disease Control says the substance contains 28 different carcinogens, or cancer-causing agents.

Dr. Aijaz Alvi, an otolaryngologist (ear/nose/throat specialist) on staff at Advocate Good Shepherd Hospital in Barrington, Ill. and Advocate Sherman Hospital in Elgin, says when someone uses smokeless tobacco, “they’re applying carcinogens directly to the lining of the mouth.”

Symptoms from use typically start with a burning sensation in the area where the tobacco is placed, followed by discoloration of the gums or cheeks.

“Sometimes the patient will go to a dentist first, thinking they have a dental problem, but actually the lining is starting to get irritated or precancerous,” Dr. Alvi says.

With continued use, the irritation grows worse and turns red before the site finally turns cancerous and can metastasize.

“Patients can present with a lump in the neck, on the same side as the irritation, which means the cancer has spread,” he says.

Dr. Alvi says chewing tobacco is “just as dangerous as smoking. If you want to be scared away from using smokeless tobacco, look at someone who has had surgery for oral cancer. It’s major surgery that affects the way you look: your jaw – which creates the contour of your face – and your teeth.”

“Don’t start using chewing tobacco, but if you are using it, quit immediately,” Dr. Alvi advises, noting that, just as with cigarette smoking, the health risks go down after discontinuation.

← What’s to blame for expanding waistlines?
West Nile may be close to home →