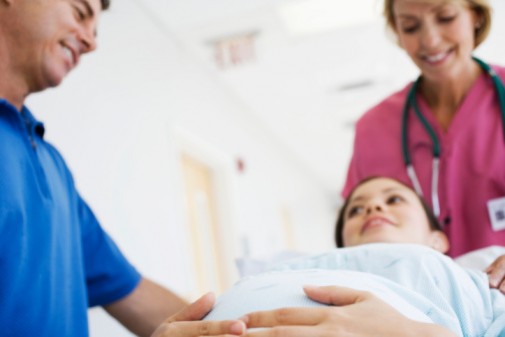 Results of a new study on epidurals might provide some relief to pregnant women.

We’ve all heard stories about women who’ve suffered through childbirth without pain relief because they asked for an epidural too early in labor. A new study suggests there is no such thing as too early, and that the best time to give an epidural is anytime a woman wants it.

Researchers led by Dr. Ban Leong Sng of Singapore’s KK Women’s and Children’s Hospital looked at the records of about 16,000 women to determine if they received epidurals during early or later stages of labor. An epidural is administered by an anesthesiologist into a space near the spinal cord.

Compared to women who had late epidurals, those who had early epidurals were no more likely to require a cesarean delivery, to need assisted birth involving forceps or suction, or to spend more time in the pushing stage of labor, according to the study, published in The Cochrane Library on Oct. 9.

“The right time to give the epidural is when the woman requests pain relief,” said Dr. Sng in a news release. “If they request an epidural early during their labor, the evidence we have does not provide a compelling reason why this should be refused.”

Previous studies have suggested that the timing of an epidural can affect the length of labor and the risk of cesarean section.

“There are some times when it’s not appropriate, but as long as the patient is in labor, and there’s time enough for the epidural to go into effect, we don’t hold back. If a patient wants an epidural, it’s available to them,” he says.