Home / Behavioral health / Men are victims of domestic violence, too

Men are victims of domestic violence, too 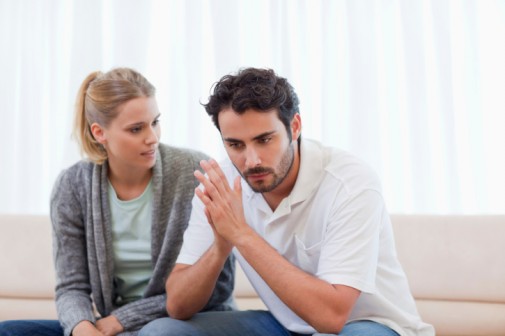 It’s very common to hear reports about women being victims of domestic violence. On the other hand, men are also affected as well.

According to the National Coalition Against Domestic Violence (NCADV), about 835,000 men are physically assaulted by an intimate partner annually. Men also experience the same psychological reactions to violence as women including:

Men are also less likely to report the violence and seek services due to the stigma of being a male victim, the fear of not being believed, and the lack of support from society, family members, and friends.

According to the NCADV, below are three of the most common types of abuse:

“We are trying to have more men involved at the table when trying to prevent and provide services for those who are abused,” she says.

For more information or to get help, click here.

← Will the flu shot protect me this year?
The injury that cost Brandon Marshall the season →