How coffee improves your heart health 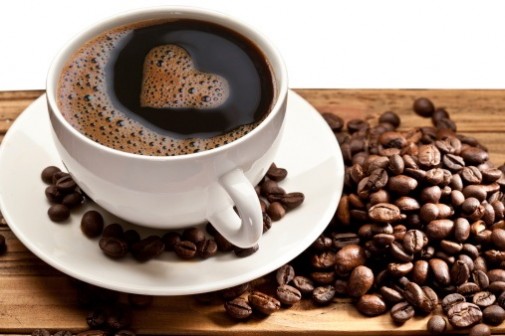 It turns out that you may actually be doing your heart a favor by  sipping a steaming cup of java.

A study says the caffeine in a cup of coffee can significantly improve blood flow in small vessels which can lead to better heart health.

“This gives us a clue about how coffee may help improve cardiovascular health,” said study leader and cardiologist, Dr. Masato Tsutsui, at the University of the Ryukyus in Okinawa, Japan, in a news release.

Researchers looked at 27 healthy adults who after drinking a cup of caffeinated coffee were found to have a 30 percent increase in blood flow for the next 75 minutes as compared to others who drank decaf coffee.

The scientists measured blood flow in the fingers at a microscopic level. They also measured the heart and blood pressure rates of the participants and found that caffeinated coffee raised blood pressure levels only slightly and that heart rates were unchanged between the two groups.

The news adds to a number of studies noting the health benefits of coffee.

Researchers at the National Cancer Institute (NCI) recently reported that older people who drink coffee are less likely to die from heart disease, stroke, diabetes and respiratory disease than their non-java drinking counterparts.

Surprisingly, drinking coffee may also lower the risk of suicide in some people.

In the study, published in The World Journal of Biological Psychiatry, an intake of 400 mg of caffeine—the equivalent of about two to four cups a day—lowered the risk of suicide among adults by as much as 50 percent.

But other health experts warn there can be too much of a good thing. It’s important to keep limits on intake, they say.

“As with anything, a common sense approach is best. Caffeine is still a drug and patients have tune-in to the amount in their diet,” says Dr. Bruce Hyman, a cardiologist with Advocate Heart Institute in Mundelein, Ill. “In high doses it could contribute to heart rhythm problems and can cause diuretic like issues.”