A quarter of Saudi Arabians are at risk for heart attacks 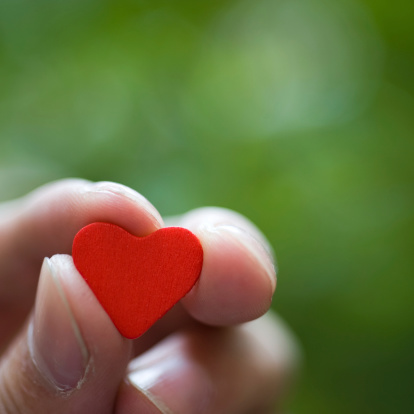 While Americans are infamous for being obese, having diabetes and among other health threats, we’re not alone globally.

“Diabetes and other risk factors start at an early age in Saudi Arabia. When we looked just at people under the age of 30, we found that 14 percent were diabetic, 27 perfect were obese, 31 percent were smokers and 77 percent were not physically active,” says Dr. Muhammad Adil Soofi, study author at Prince Salman Heart Centre, King Fahad Medical City in Riyadh, Saudi Arabia. “So it’s a whole package that will lead to heart disease in a decade.”

According to Dr. Soofi, there are several factors leading to the growing health problems including urbanization, lack of health education and Westernization.

“They eat more fast food and deep fried items and on top of that do not exercise. Atherosclerosis, obesity and other risk factors set in at a very early stage and ultimately lead to heart attacks and even death at a young age,” he said in a news release.

Dr. Shoeb Sitafalwalla, a cardiologist with the Advocate Heart Institute at Advocate Lutheran General Hospital in Park Ridge, Ill., notes there is an increasing number of ethnic groups such as those of Middle Eastern decent or South Asians that are at a much greater risk for heart disease at younger ages.

“The exact reason for this risk will require further investigation; however, common element like diabetes, abdominal obesity, and lack of exercise are clear modifiable risk factors that must be addressed,” says Dr. Sitafalwalla. “The solutions; however, depend on a community approach using public health engagement. Waiting for the patient to be admitted to the emergency room is often too little – too late.”

Did you ever wonder what it would be like to be a cardiologist for the day? Well today you can! Follow Dr. Shoeb Sitafalwalla as he takes over the Advocate Health Care Instagram.

← What do you know about mono?
Beetroot juice may beat high blood pressure →