Home / Fitness & Wellness / What do you know about mono?

What do you know about mono? 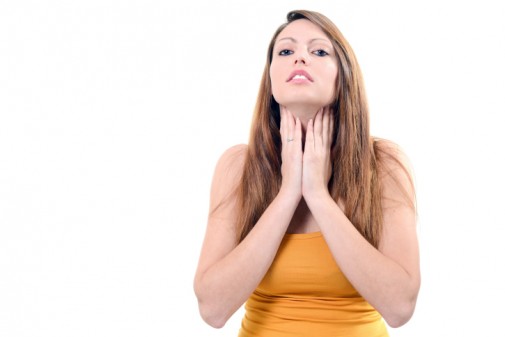 Mono. It’s the sickness that leaves an empty desk in classrooms for weeks, prevents star football players from playing in the championship game and causes rumors about who was kissing whom.

Commonly referred to as “the kissing disease,” mono (the abbreviated name for mononucleosis, an infection caused by the Epstein Baar Virus) is spread through saliva. Kissing, drinking out of someone else’s cup or being coughed on can spread the infection. It is also difficult to prevent because the infection has an incubation period of one month so many times people pass it onto others before they begin to feel sick.

Ninety percent of people will be infected with the virus during their lifetime, but the vast majority will never develop mono. Only 25 percent of those who are infected as teens will develop mono, according to the Centers for Disease Control and Prevention (CDC).

“Most children and young adults have a mild form of mono which consists of fever, sore throat and swelling of the neck. Others may only have a headache and fatigue,” says Dr. Paola Portela, a pediatrician at Advocate Good Samaritan Hospital in Downers Grove Ill. “All these symptoms are easily confused with other illnesses including strep throat, urinary tract infection and stress, making the diagnosis challenging.”

According to the CDC, a blood test may be used to test for certain antibodies that may indicate that someone has mono; however, many physicians diagnosis it based only on symptoms. This is because the antibodies do not always appear on a blood test, especially in the early portion of the infection. Once it has been determined that a child has mono, no medication can be given to treat the infection itself. However, rest, acetaminophens, non-steroidal anti-inflammatory drugs like ibuprofen and fluids may help a child feel better.

“Kids are ready to go back to school once their symptoms subside,” Dr. Portela says. “Fifty percent of patients develop spleen enlargement within the first two weeks of having mono. These kids need to avoid activities which could cause splenic rupture.”

To prevent splenic rupture most doctors recommend avoiding contact sports and refraining from vigorous physical activity for at least a month, according to Dr. Portela.

The length of the time that kids feel sick ranges from two to four weeks, however symptoms of fatigue may last for six months after the infection. For those who have had mono, there is some good news; like the chicken pox, the Epstein Baar Virus does not leave the body, so it is extremely unlikely that they will have it again.