Home / Behavioral health / Praising your child may lead to narcissism

Praising your child may lead to narcissism 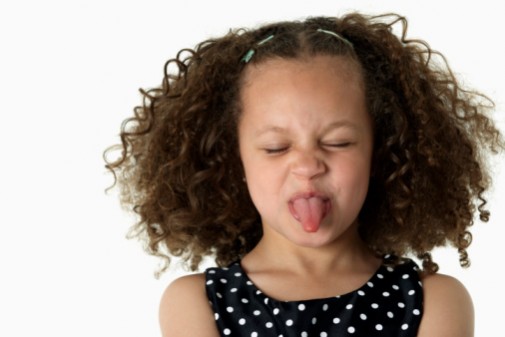 Parents often feel a great deal of pride when their son or daughter takes their first step, scores the winning goal in a soccer game or gets accepted into the college of their dreams, but how they share these feelings with their child can have a big impact on the type of person that child becomes.

According to a study released by the National Academy of Sciences, children who are told they are “more special than other children” or “deserve something extra in life” were more likely to score high on narcissism scale than their peers who did not hear these comments. The researchers found that when parents tell them they are more special than other children take this message to heart.

“This is an interesting phenomenon because we want our children to have self-confidence and high self-esteem,” says Dr. Parag Merai, a psychiatrist at Advocate Dreyer Medical Clinic in Aurora, Ill. “This study shows that we can go about it the wrong way and make a child think they are better than others which definitely can have negative consequences.”

Parental pride is nothing new, and can cause problems, but largely it is a good thing.

“Most parents tell their child that they can be anything they want to be or something similar,” says Dr. Merai.  “With this, it seems like children are focusing more on the literal meaning than the intent of the parent.”

← 5 tips to stay out of the ER on St. Patrick’s Day
In vitro fertilization more successful than ever →