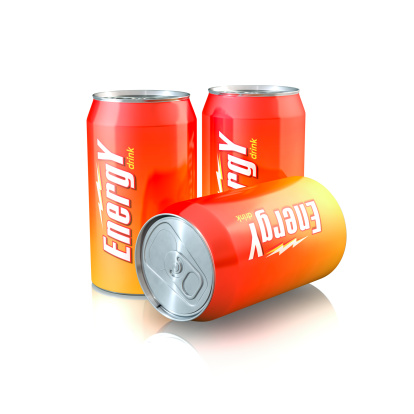 It’s no secret that many energy drinks are loaded with caffeine and should be used with caution. But a new study, from the Mayo Clinic, finds that energy drinks consumed by healthy teenagers may increase resting blood pressure when their bodies aren’t used to drinking caffeine regularly.

“We and others have previously shown that energy drinks increase blood pressure,” said lead study author Dr. Anna Svatikova, cardiovascular disease fellow at the Mayo Clinic in a press release. “Now we are seeing that for those not used to caffeine, the concern may be even greater.”

In the study, 25 healthy young adults, ranging in age from 19 to 40 years old, were given either a commercially available energy drink or a placebo. Blood pressure and heart rate were recorded before and 30 minutes after energy drink/placebo drink consumption. The study also compared research participants with caffeine-naïve participants to better understand their results.

Researchers found that participants experienced a marked rise in blood pressure after consuming the energy drink as compared to the placebo. The effect was most dramatic in people who did not typically consume a lot of caffeine, researchers also found.

Physicians have long warned about the dangers of these potent drinks especially for young people.

Caffeine and guarana consumption may lead to increase blood pressure and heart palpitations, the feeling of rapid or pounding heartbeat. In addition, the high sugar content found in energy drinks can increase the risk of developing diabetes and obesity, putting an even greater strain on the heart.

The American College of Medical Toxicology reports that popular energy drinks are regularly consumed by 31 percent of 12 to 17 year olds and 34 percent of 18 to 24 year olds.

“Consumers should use caution when using energy drinks because they may increase the risk of cardiovascular disease problems, even among young people,” urges Dr. Svatikova.