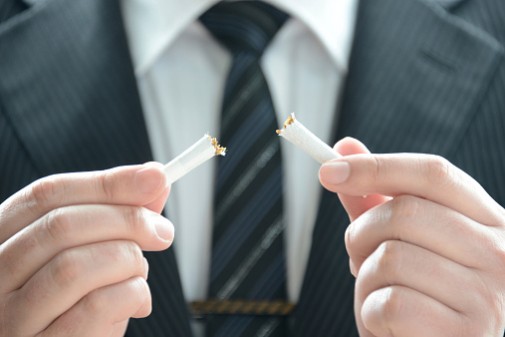 Have smoke-free workplace laws made an impact on the health of Americans?

It turns out that they have in Minnesota, where researchers have found there’s been a reduction in asthma-related emergency department visits in both adults and children after a smoke-free workplace law took effect.

Illinoisans have also benefited from The Smoke-Free Illinois Act which went into effect on January 1, 2008. Between 2006—2011, hospitalization rates have declined by 7.6 percent for asthma, 14.5 percent for acute myocardial infarction (AMI) and 13 percent for stroke according to the Illinois Department of Public Health.

The evidence base for declines in hospitalizations for respiratory and cardiovascular diseases following implementation of smoke-free bans has been established through numerous studies in cities and states throughout the United States.

It is estimated that exposure to secondhand smoke kills at least 65,000 people who do not smoke a year in the United States, including 2,900 in Illinois. Inhaling secondhand smoke causes lung cancer, heart disease and increases the risk of serious respiratory problems in children, such as asthma attacks and lower respiratory infections.

Physicians are applauding the trend.

“We have long known the causal relationship between cigarette smoke exposure and exacerbation of pulmonary (respiratory/lung) disease and heart disease. Being able to have evidence that links the benefit of smoke-free environments and less emergency department visits is powerful,” says Dr. Javeed Ahkter, a pulmonologist at Advocate Medical Group in Oak Lawn, Ill.

Dr. Ahkter says we need to stay the course.

“The evidence shows that communities need to continue to support smoke-free laws and policies in order to reduce the burden of disease caused by secondhand smoke,” he says.