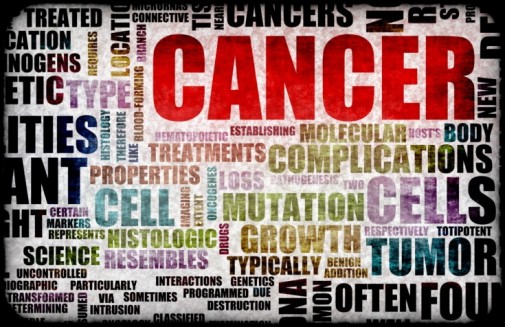 Bob says the first indication something was wrong was the blood he found when he used the restroom more than four years ago.

“I thought about going to the doctor, but bleeding stopped,” he says.

But then, a year later, it began again. This time, it didn’t go away.

In fact, he says he’s one of only a dozen physicians and practices that will be enrolling patients in a nationwide study on the effectiveness of screening for this particular high-risk group. The new research, called the ANCHOR study, will look at men and women who have been identified as HIV-positive and provide screenings for precancerous lesions, much along the lines of a now-standard Pap smear.

The goal is to measure the effectiveness of screening on early detection for the deadly condition. If found effective, the screening could become the standard of care for those with HIV.

The study, which will last five to six years, will enroll 5,000 patients.

“In high-risk patients, we want to screen because there aren’t a lot of good treatments for this deadly form of cancer,” Dr. Bucher says. “Too often, by the time the cancer is found its spread and the patient is already in need of radiation and chemotherapy. The later stages of the disease can be pretty horrendous.”

He says the precancerous cells can be present for years, causing no noticeable symptoms. Later on, like Bob, the cancer can cause minor to considerable bleeding from the rectum. Other signs include pain, itch, irritation and a lump.

And how is Bob doing now?

He’s living cancer-free, though he’s guarded about his chances of a recurrence — something has a 10- to 30-percent chance of happening.

“The lesson here is, no matter who you are sexually, positive or negative, if you notice something different about your body, see a doctor,” Bob says. “They’ll either be able to put your mind at ease or scare the living hell out of you, but get you the treatment you need.”

And if diagnosed, he says to examine all treatment options and be an informed patient.

“Take it seriously, but it’s not a death sentence,” Bob says. “You will get through it, one way or another.”

← How much water should you drink on race day?
Teens’ memory harmed by pot →