How one man’s annual checkup saved his life 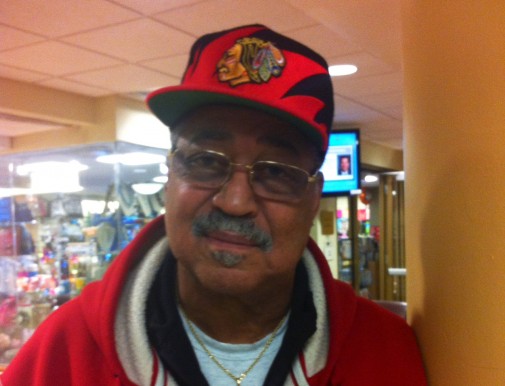 Dixon, 73, went to see his primary care physician for a regular check-up earlier this month. He wasn’t feeling any pain outside the typical aches of growing old, but during his check-up, Dixon’s physician noticed something in his pancreas.

To further investigate their concern, his doctor sent him to Dr. Sakhie Hussain, a gastroenterologist at Advocate Trinity Hospital in Chicago, for further testing. Dr. Hussain diagnosed Dixon with pancreatic cancer, and while there are still more tests to be done to better understand the extent of his cancer, catching it early has helped him prepare for treatment.

“I’ve always been someone who gets checked out regularly because that is the smart thing to do,” says Dixon. “I don’t know what will happen next, but I am glad everything was caught as early as possible. I always tell people you don’t know what you don’t know so that is why you can’t ignore symptoms or regular doctor visits.”

His doctors are happy he had this mentality.

“This is a perfect example of how a patient coming in early helped save his life,” says Dr. Hussain. “We preach to patients that regular checks-ups are a necessity. But sometimes, it takes stories like Herman to show people real life examples of how doing the right thing makes sense.”

On Sunday, Nov. 1, Dixon will take part in the pregame festivities before the Chicago Bears face off against the Minnesota Vikings.

“You can’t be scared of getting yourself checked out,” says Dixon.