Junk food not the only cause of America’s expanding waistline 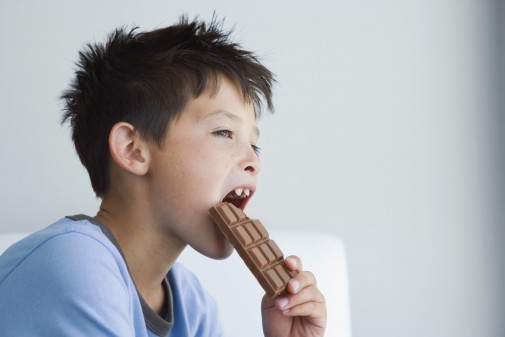 The double cheeseburgers, cans of pops and candy bars consumed by Americans might not be the only cause of the country’s ever expanding waistline, according to a new study published in the journal Obesity Science & Practice.

Cornell University Food and Brand Lab researchers found that junk food consumption is not related to the body mass index of the average adult. This was determined after looking at a sample group of 5,000 adults in the U.S. from the National Household and Nutrition Examination Survey.

Researchers found that soda, candy and fast food were not linked with the weight of 95 percent of the population. In fact, the only time there was a relationship between how much fast food and junk food one consumed and their weight was for those who were very underweight or extremely overweight.

“There is so much fat, sodium and sugar in almost every item that I don’t recommend anyone making fast food a regular part of their lives,” says Brandon Nemeth, a fitness specialist at Advocate Trinity Hospital.

Researchers said eating junk food is still unhealthy, and that Americans are not only eating too much, but not exercising enough.

“This means that diets and health campaigns aimed at reducing and preventing obesity may be off track if they hinge on demonizing specific foods,” said David Just, study co-author, in a news release. “If we want real change we need to look at the overall diet, and physical activity. Narrowly targeting junk foods is not just ineffective, it may be self-defeating as it distracts from the real underlying causes of obesity.”

“There are only seven items on the McDonald’s menu that do not contain sugar,” says Nemeth. “The nutritional facts show that if you eat a Big Mac, large fries and large Coke, you will have to walk non-stop for six hours to burn off the calories you have gained.”

← Prostate cancer screenings can save lives
Are men healthier than women as we age? →