Home / Behavioral health / Handwriting vs. typing: What you need to know

Handwriting vs. typing: What you need to know 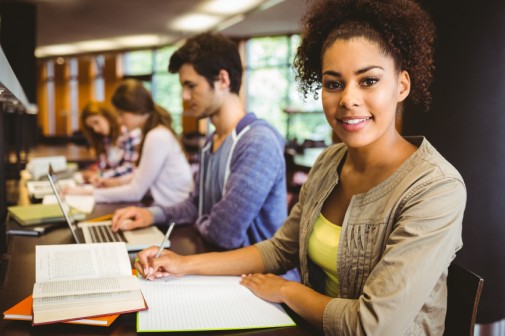 Handwriting seems to focus attention and boost classroom learning in a way that typing on a laptop does not, according to a recent study.

Researchers at Princeton University and the University of California at Los Angeles found students who take handwritten notes usually outperformed students who typed their notes on a computer. Students who write them out longhand seem to remember material longer and understand new ideas better.

“Despite their growing popularity, laptops may be doing more harm in classrooms than good,” the authors wrote. “Handwritten note takers engage in more processing than laptop note takers by selecting more important information to include in their notes.”

Laptops in class have been controversial, due mostly to the many opportunities for distraction they provide, such as social media, online shopping, games, etc.

The notes from laptop users contained more words and more precise overlap with the instructors’ speech, compared to the notes that were handwritten. Overall, students who ended up taking more notes performed better, but so did those who had less precise overlap, suggesting that the benefit of having more content is canceled out.

“Neuroscientists have known for a while that learning cursive is an important step towards cognitive development, particularly in training the brain to integrate sensation, movement control and thinking,” says Dr. Chandragupta Vedak, a psychiatrist at Advocate Good Shepherd Hospital in Barrington, Ill. “Interestingly, even the brain imaging studies show that cursive activates areas of the brain that do not participate in keyboarding.”

Researchers said that when participants in the study were given a chance to review their notes one week later before taking a memory test, handwritten note takers still performed better than laptop note takers.

“Ultimately, the take-home message is that people should be more aware of how they are choosing to take notes, both in terms of the medium and the strategy,” the author concluded.