Does spanking make your child behave? 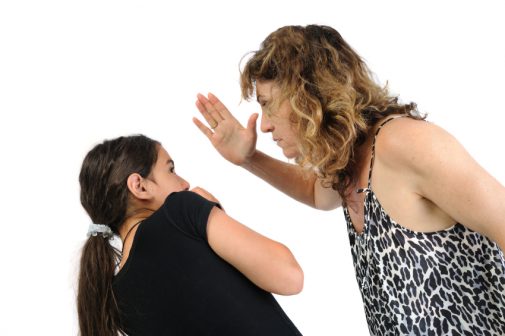 There is little evidence that spanking improves children’s behavior, a new analysis of more than 50 years worth of research on spanking concludes.

Instead, the more children are spanked, the more likely they are to defy their parents and to experience increased anti-social behavior, aggression, mental health problems and cognitive difficulties, according to study authors from the University of Texas at Austin.

The study, which looked at five decades of research involving over 160,000 children, found that spanking – defined as an open-handed hit on the behind or extremities –is consistently associated with negative outcomes .

“We found that spanking was associated with unintended detrimental outcomes and was not associated with more immediate or long-term compliance, which are parents’ intended outcomes when they discipline their children,” said Elizabeth Gershoff, an associate professor of human development and family sciences at the University of Texas at Austin, in a study news release.

Although spanking children has declined gradually in the United States over the last 40 years, as many as 80 percent of parents around the world still spank their children, according to a 2014 UNICEF report.

“Spanking is not an effective consequence for negative behavior in children,” says Dr. Danielle Baran, a clinical psychologist at Advocate Children’s Hospital in Park Ridge, Ill. “Children who are spanked can learn that hitting is an effective way to solve problems. For some children, the message they get from this form of punishment is that when their parents are angry, they hit, rather than tying the spanking to their misbehavior.”

Dr. Baran says that parents should consider other strategies that have better long-term results. She offers the following tips: