Women who attend religious services have lower risk of death 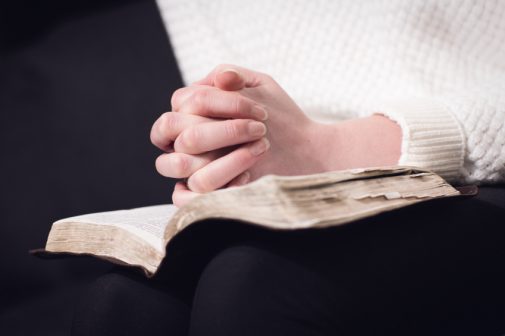 Women who attend religious services have a lower risk of death than women who do not attend at all, according to a new study.

Analyzing data for nearly 75,000 women, researchers found that women who attended services more than once a week had a 33 percent lower risk of death over a 16 year period. Weekly attendance cut the risk of death by 26 percent, and even infrequent attendance (less than weekly) lowered the risk by 13 percent.

Those who attended religious services more than once a week also reduced their risk of cardiovascular disease and cancer.

“Spiritual belief can have a powerful effect on a person’s physical and mental health,” says Dr. Tonja Austin, a family medicine physician on staff at Advocate South Suburban Hospital in Hazel Crest, Ill. “As a physician, I see many people turn to prayer when faced with poor health, and it seems to help with anxiety and their ability to cope with their diagnosis.”

The majority of women who participated in the study were Catholic or Protestant. Those who reported frequent church attendance were more likely to be married, less likely to smoke and less likely to suffer from depression, which may have played a role in their ongoing good health.

Further research could help determine exactly how these influence each other – are women healthier because they go to church, or are healthier women more likely to attend church?

“Not all people belong to a religious faith, but those who attend church or other religious services regularly probably benefit from a strong sense of community and support from peers. I imagine membership in other social clubs and groups could show similar benefits,” says Dr. Austin. “Social isolation has been tied to a greater risk of heart problems and stroke, so strong social ties and a sense of belonging are vital to good health.”