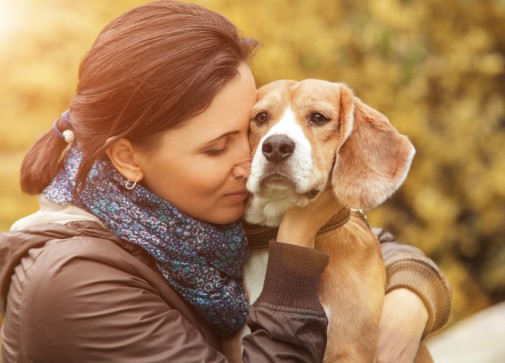 Psychiatrists agree that there is now evidence that helps to back up the theory that dogs can pick up on human emotion and react to it.

“Finally, a study that has found a really unique way to show that dogs do have the ability to integrate different sources of sensory information into a coherent reading of human emotion,” says Dr. Chandragupta Vedak, psychiatrist at Advocate Good Shepherd Hospital in Barrington, Ill. “Prior to this research, proving dog’s ability to understand and appropriately react to human emotions was a very difficult task.”