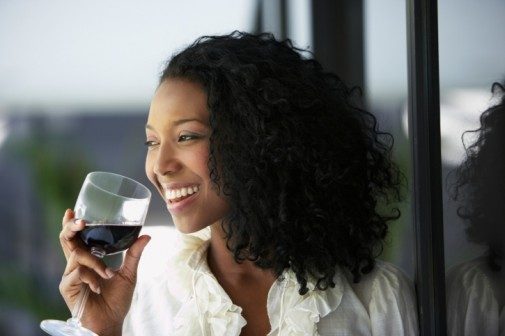 In the study, published in the Journal of Nutritional Biochemistry, researchers examined the human liver and fat cells that were grown in the lab and compared the fat cells to four natural chemicals found in Muscadine grapes.

The result: one chemical in particular, ellagic acid, proved to dramatically slow the growth of existing fat cells and helped to boost metabolism of fatty acids in the liver.

Neil Shay, a biochemist and molecular biologist was part of the research team.

“These plant chemicals are not a weight loss miracle,” cautions Shay. “But by boosting the burning of fat, especially in the liver, they may improve liver function in overweight people.”

In order to better understand their findings, researchers tested overweight mice in a 10-week trial by supplementing their diet. The lab mice were categorized in three groups which fed them either a normal diet of “mouse chow,” extracts from Pinot Noir grapes or an unhealthy diet that contained high amounts of fat.

But medical experts do warn that you shouldn’t make a mad dash to your local liquor store and start consuming lots of red wine in order to shed a few extra pounds.

“Drinking alcohol is okay only in moderation,” says Dr. DeBruler. “Fatty liver is seen in patients who suffer from metabolic disorders where fat accumulates in the liver and leads to cirrhosis.”

← After an unforgettable day, HUGE Cubs fan says thank you
If you like eating meat, listen up →