Home / Behavioral health / How the election is affecting America’s psyche

How the election is affecting America’s psyche 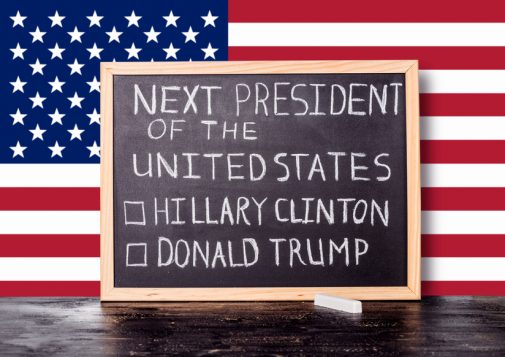 Many things cause people to feel stress. Work, health concerns and family responsibilities frequently top the list. This year, however, there is a new issue worrying people, one that is likely on many minds after the final debate last night: the election.

According to the annual Stress in America survey, 52 percent of American adults say the upcoming election is a very or somewhat significant source of stress.

The online survey is conducted by the American Psychological Association (APA) and included 3,500 adults 18 or older living in the United States.

“With less than three weeks to go until the presidential election, and the media reporting on the candidates’ every move 24 hours a day, it’s hard to step away from all the noise,” says Dr. Rushia Butler, a family medicine physician at Advocate South Suburban Hospital in Hazel Crest, Ill. “This campaign season has been particularly long and contentious, so I’m not surprised people are feeling worn down and anxious.”

Social media seems to be making it worse. Those who use social media were more likely to report feeling stressed by the election than those who don’t. And more than 38 percent of respondents said that political and cultural debates online cause them stress.

“If Facebook or Twitter debates aren’t adding value to your life, consider taking a break for a couple of days,” says Dr. Butler. “Social media can be a lot of fun, but it shouldn’t be harming your health. A short ‘screen detox’ can make a significant difference in your emotional well-being.”

“Research has shown that chronic stress can damage the structure of your brain. Combined with all the normal stresses in your life, like work and family, any additional burden can be a real risk,” says Dr. Butler. “Whatever your political views, try to balance your need for election news. Whether you read every headline or tune out for a while, the campaigning will continue.”

The APA offers these tips for decreasing your stress until November 8:

← When working out is dangerous
Touching lives in meaningful ways →