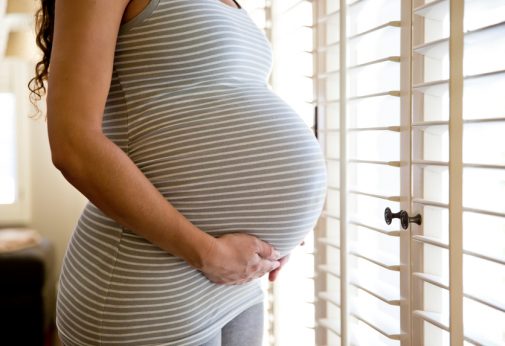 Your biological clock may not be ticking as quickly as you think. At least, that’s what many women are thinking after Janet Jackson recently announced that she and her husband are expecting a new bundle of joy at age 50. The child would be the notorious Miss Jackson’s first, and he or she has many people talking and wondering–is it wise to become pregnant at the age of 50?

The evolution of technology has provided a lot of opportunities for those who would like to start families at different ages. Treatment options such as in vitro fertilization (IVF) and the ability to freeze or use donated embryos from younger women has increased the chances for older women to bear children.

However, the growing number of women becoming pregnant at 50 and older doesn’t mean there aren’t risks associated with starting a family later in life.

Joan Schiller, a nurse and pregnancy planner at Advocate Good Shepherd Hospital in Barrington, Ill., has noticed an uptick in older first-time moms, but she doesn’t necessarily want trending topics to sway behaviors of women in their 50s.

“More women are giving birth after age 50 due to the increasing use of infertility treatments, but it is still not common,” says Schiller. “A vast majority of these women use donor eggs from younger women.”

Schiller says it’s important to be mindful of warnings regarding age and realize that risks associated with pregnancy as you get older are still valid. The risk to both the mom and baby increases as the age of the mother increases.

Risks associated with pregnancy later in life include:

It is important to note that just because treatment options such as in vitro fertilization exist does not mean the risks of pregnancy later in life is diminished.