Home / Behavioral health / Why one little white lie might be dangerous 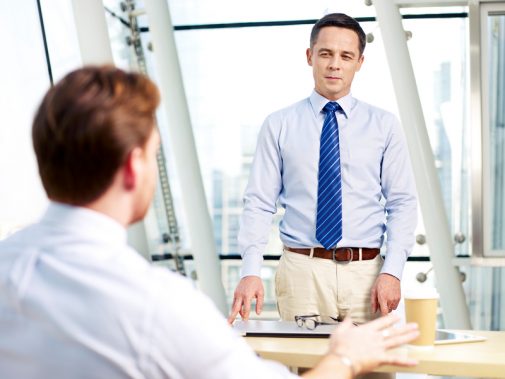 Everyone tells harmless white lies every now and then, but proceed with caution. According to a new study, your brain may actually make it easier to keep lying once you’ve started.

Researchers at the University College London did a study of the brain and how a particular area of it, called the amaygdala, responds to lying. They found that when a person lies, their amygdala produces a negative feeling.

With every additional lie a person told, however, the amygdala reacted less, which made it easier for people to tell more lies.

“Sometimes we continue to lie because of the situation itself – say, you’re trying to make excuses for an absence, so you tell someone you were sick. But they ask a follow up question, so you’re forced to create a false story to cover your first lie. It can quickly snowball,” says Dr. Kevin Jackson, a neurosurgeon on staff at Advocate South Suburban Hospital in Hazel Crest, Ill. “This study seems to suggest that while our brains are designed to try and protect us from this, they can only do so much. You feel guilty with the first lie, but the follow-up lies become easier, biologically speaking.”

For the study, participants were put into pairs and connected to brain imaging equipment. Participants were then asked to work together to estimate how many pennies were in a jar. As they moved through the activity, they were never told outright to lie to each other, but were subtly encouraged by the information and rewards offered for different tasks. As the pairs worked together, researchers carefully monitored their brain activity.

“This ‘negative feeling’ probably manifests as that nagging guilt you feel as the first lie slips out. Like many things, however, people can build a tolerance for something so that it doesn’t affect them anymore,” says Dr. Jackson. “When lying becomes a habit, people may no longer feel guilty about it, but it can damage your personal and professional relationships.”

Researchers focused on the amygdala because it seemed like it reacted more strongly to lying than did other areas of the brain. But Dr. Jackson says this may have limited the results and suggests further study could help us learn more.

“The brain is the most complicated organ in the body, and there’s rarely just one part of it involved in feelings or emotional reactions,” says Dr. Jackson. “This would be an interesting area to explore.”

← 5 tips for open enrollment
10 candy options you can enjoy, without the guilt →