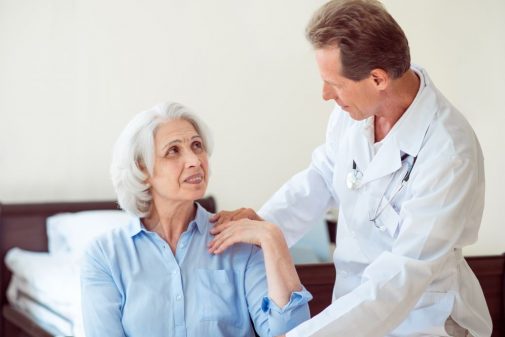 If so, you may be adding years to your life. People who spice things up at the meal table live significantly longer, according to a new study from the University of Vermont.

Dr. Joshi says that chilies are rich in vitamins C and A, and provide a significant amount of potassium, manganese, iron, and magnesium. Chilies also contain a relatively high amount of B vitamins and no cholesterol.