Home / Today's news / Top Spot / Is this the cure for peanut allergies?

Is this the cure for peanut allergies? 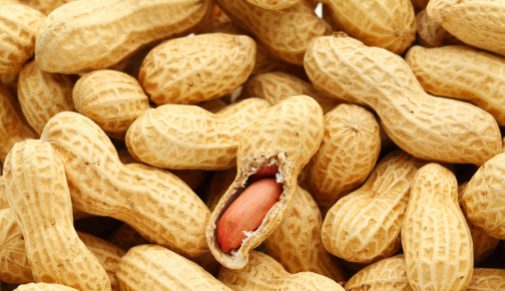 Researchers at Murdoch Children’s Research Institute in Melbourne, Australia, studied 56 children with peanut allergies. The children were divided into two groups. One group received a placebo treatment and the other received a probiotic typically found in yogurt called Lactobacillus rhamnosus. This probiotic and peanut protein was given to the children every day with increasing dosages throughout the 18-month study.

After one month, the children who had taken the probiotic and undergone the peanut oral immunotherapy were given peanuts to test for a reaction. 82 percent of the children no longer showed a reaction to the peanuts to which they had once been allergic.

While Tang says more research needs to be conducted in order to guarantee this possibility, she is hopeful that this probiotic approach to curing peanut butter allergies will eventually be able to cure people with any food allergy, no matter their age.

What else do we know about probiotics?

“Probiotics have been known to restore the gut flora that has been impaired by antibiotic usage or might be abnormal because of a metabolic illness like Cystic Fibrosis,” say Dr. Javeed Akhter, a pediatric allergist and immunologist at Advocate Children’s Hospital in Oak Lawn, Ill. “Except in immune deficient individuals, probiotics do not do any harm. The jury is out as to whether they do any good.”

While the cure to peanut allergies is not finite yet, we can all agree it’s nice to know researchers are actively looking for ways to help.

Check out these peanut butter alternatives and six helpful tips for when dining out with food allergies.

← Here’s how you can stay ahead of flu season
Did you know this common disease worsens as you age? →