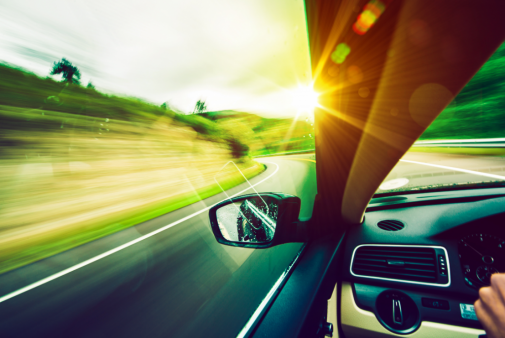 If you’re like most people, you probably think you’re an attentive driver, but chances are you’re daydreaming while behind the wheel more often than you think.

A recent study in the journal Frontiers in Human Neuroscience suggests that people’s minds wander quite a bit when they’re driving. Researchers found that during simulated driving, participants were daydreaming about 70 percent of the time.

The simulation mimicked a typical commute to and from work. Interestingly, the participants’ minds wandered more during the trip home. Most of the time, they didn’t even realize they were daydreaming.

The researchers stopped short of drawing a link between daydream driving and motor vehicle accidents, but on distracted driving – usually defined as an activity that diverts attention from driving like talking, texting, eating or applying makeup – the evidence is clear: It’s dangerous. In 2015, there were 3,477 people killed and almost 400,000 injured in motor vehicle crashes involving distracted driving, according to the U.S. Department of Transportation’s National Traffic Safety Administration. The organization’s Traffic Safety Facts, released earlier this year, indicates that 10 percent of fatal crashes, 15 percent of injury crashes and 14 percent of all police-reported motor vehicle traffic crashes in 2015 were reported as distraction-affected crashes.

“When you’re driving your car, you need to be paying attention to driving,” he says. “That’s means you’re not texting, you’re not trying to break up a fight between your kids in the back seat, you’re not putting on makeup. Your attention should be focused on driving.”

← Can acetaminophen affect your mood?
Meeting or beating the age barrier of infertility →