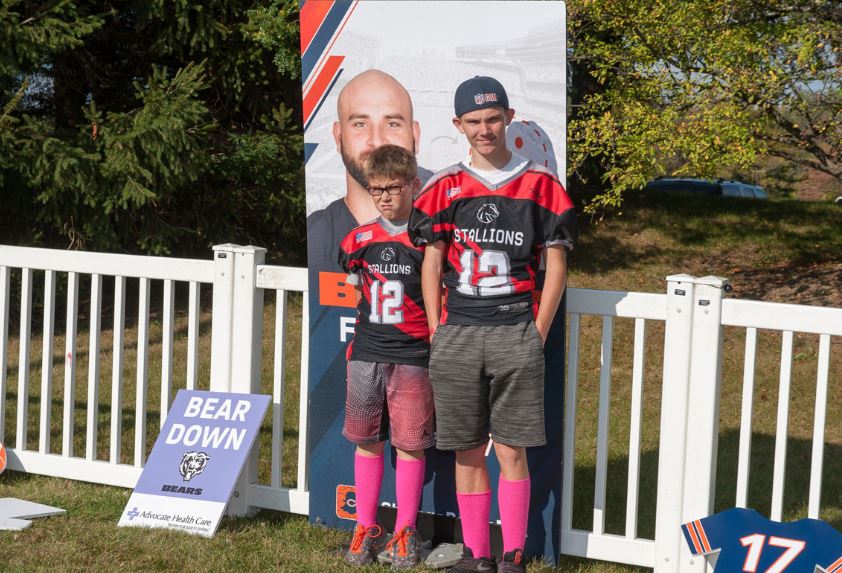 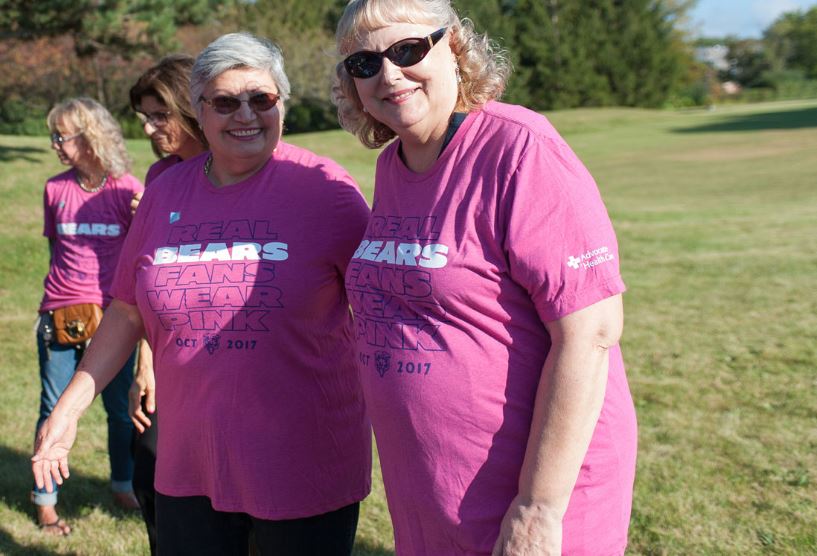 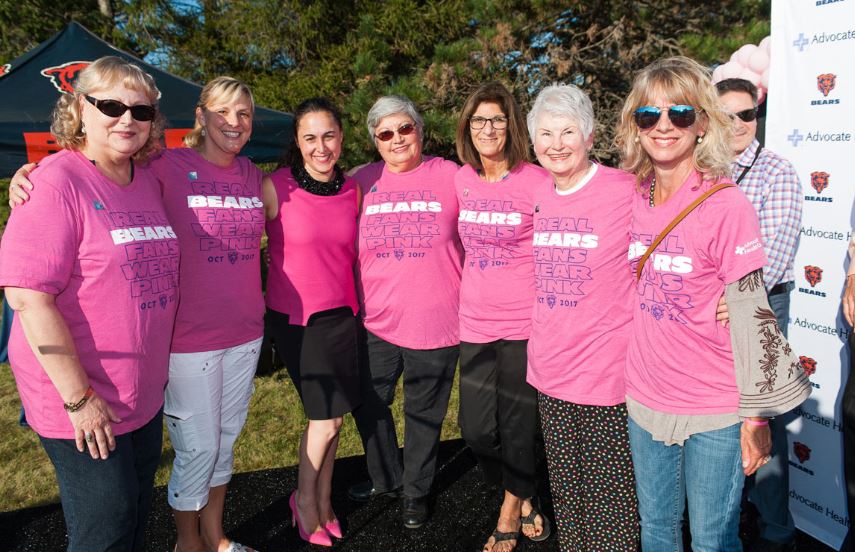 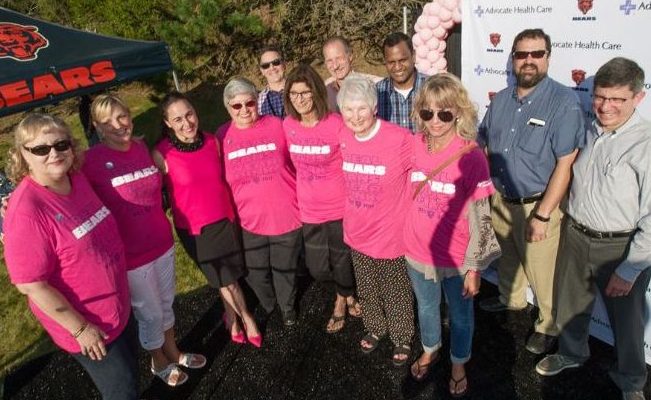 Six breast cancer fighters and survivors were on the receiving end of a very special surprise Tuesday.

Doctors at Advocate Health Care revealed to the brave group of women that they’ll be attending the October 22nd Chicago Bears PinkOut game free of charge, and will be honored by the 61,500 stadium onlookers during a special in-game ceremony.

The announcement came as Advocate Health Care, the Chicago Bears and hundreds of community members joined together at Advocate Condell Medical Center in Libertyville, Ill., in an effort to raise awareness for the disease that affects one in eight women during her lifetime. 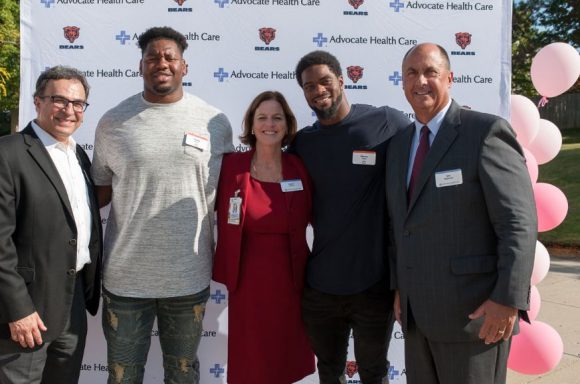 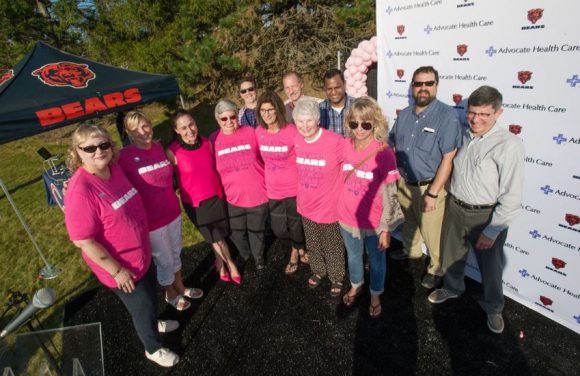 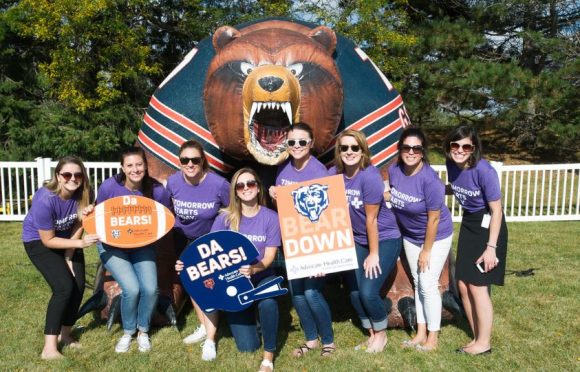 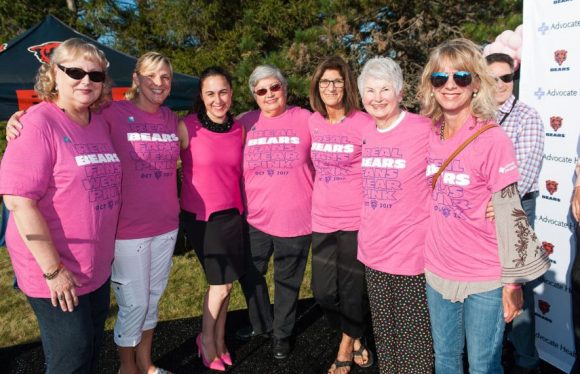 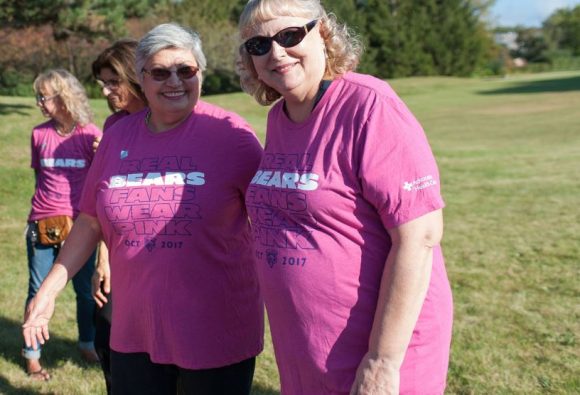 ← Should your baby get a genetic test?
Is there a “danger age” for cheating? →