Home / Behavioral health / Do you suffer from this phobia featured on ‘American Horror Story?’

Do you suffer from this phobia featured on ‘American Horror Story?’ 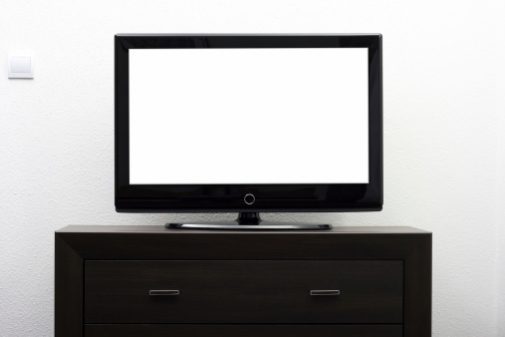 If the latest season of FX’s horror drama series ‘American Horror Story‘ is sending you into an unexplained panic, you may suffer from trypophobia.

The condition is defined as the irrational fear of clusters of circles, bumps or holes. Many sufferers are deeply bothered by images of honeycombs, lotus fruits, bubble baths and coral, among other objects.

In the show, the main character, played by Sarah Paulson, is triggered by a piece of decorative coral in her therapist’s office and bubbles in her souffle.

Promotional materials for the season have also featured images likely to affect those with trypophobia; one such ad includes images of a woman with honeycomb in place of her brain and another with holes underneath her tongue.

Researchers have suggested trypophobia may have something to do with our evolutionary biology. When clusters of holes or bumps are found in nature, they are often dangerous (ex: honeycombs, a blue-ringed octopus, cone snails, etc.)

In a recent study, researchers discovered an elevation in trypophobic study participants’ heart rate and perspiration levels when they were presented with triggering images, leaving study authors to conclude that “although trypophobia at first glance seems irrational, these images might be triggering a primitive threat detection system.”

“The following crucial step would be exposure exercises,” he says. “The affected person confronts the feared stimuli or situations until their fear resides. This is done repeatedly until the person no longer experiences fear when faced with the situation.”

Dr. Sylvester says that generally, a therapist will work with a patient to generate a list of fear triggers and rank them according to how much distress is created.

“Exposure starts with items that trigger less fear or distress, and as those items are mastered, the patient is coached to gradually move up the hierarchy and face more distressing triggers.”

← The next chapter
Ask a Doc: Is it healthy for my child to play one sport year-round? →