Home / Repurposed Story / How long do you want to live? 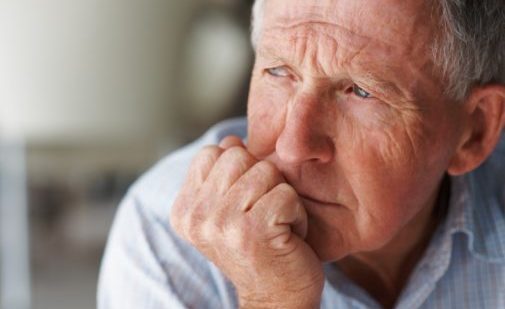 Are you afraid of growing old? What’s your ideal life expectancy?

One study revealed some surprising results when it comes to aging. Researchers found that some younger adults are afraid of growing older and would actually prefer to not live past their 80th birthday, around the average life expectancy in the U.S.

The unique study, which was published in the journal of Ageing and Society, explored what some young and middle-aged adults think about aging. They found that perception and fear of growing old outweighed the fear of death for many.

But those who said they would prefer death over age likely don’t realize life can be rewarding after the age of 80, and living until you are 100 does not have to be a burden.

“I see evidence of youthful seniors every day,” says Sue Grossinger, senior services coordinator at Advocate Good Shepherd Hospital in Barrington, Ill. “Regular exercise for adults well into their 80s is key to living an energetic and healthy life, and I believe it contributes to reduced stress and feelings of control over our lives. Sadness, loss and disability are not a normal part of aging in today’s world.”

← 10 things you should know about breastfeeding
One year after brain tumor diagnosis, 15-year-old, family get Bears surprise →