Stage 4 cancer with no symptoms: How innovative treatments saved this man’s life 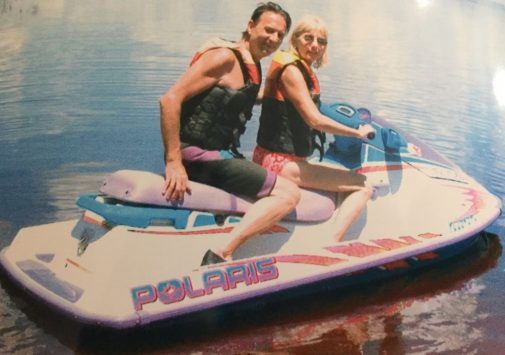 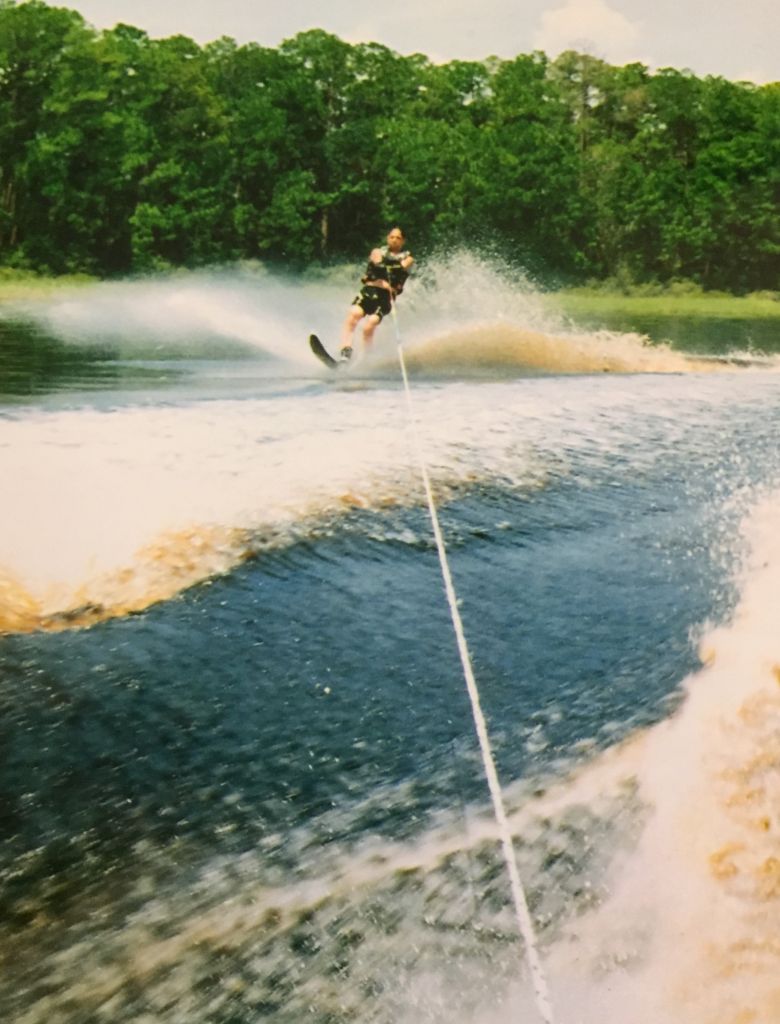 But that all changed in February of 2017 when Blassick started noticing subtle signs that something was wrong.

“It all began when I noticed I was getting dizzy in the morning as I got out of bed,” recalls the retiree. “One time, I even passed out. That was my cue that it was time to see the doctor.”

So Blassick had a physical and was referred to cardiologist Dr. Barry Laskoe because his heart rate was lower than it should be.

They determined he needed a pacemaker put in.

Little did Blassick know that pacemaker may have saved his life in more ways than one.

“I remember the pacemaker had been put in successfully, and I was nearly ready to go home,” he recalls. “But before I was discharged, I needed an x-ray to ensure everything was good to go. Well, it turns out on the x-ray, the radiologist saw a large mass on my lung. They did a biopsy, and I was diagnosed with stage four lung cancer. I was in shock. I had no symptoms and didn’t feel sick.”

Lung cancer is sometimes known as the silent killer. Oftentimes, when symptoms are evident, the disease has metastasized or spread significantly throughout the lungs and the body.

In Blassick’s case, it had spread to his adrenal gland.

But the recent retiree was determined to beat this silent killer and get back to his active lifestyle. He went through immunotherapy at the direction of his hematologist/oncologist Dr. David Hakimian, which shrunk the tumor, and in November of last year, Dr. Axel Joob and Dr. Michael Vercillo performed minimally invasive surgery on his right lower lung, a lung lobectomy, to remove the tumor.

“I’m a big proponent of minimally invasive surgery,” says Blassick. “You could barely tell that I had any surgery after the procedure. I had three little scars on my side which were barely visible, and I was home within a day and half.”

Following his minimally invasive surgery, Blassick needed one more procedure to ensure he was cancer free.

“After the excellent result of immunotherapy with significant reduction of tumor volume and the successful lung lobectomy on patient’s right lung, the only residual metastatic localization was in the left adrenal gland,” says Dr. Fabio Sbrana, a surgeon who specializes in surgical oncology and minimally invasive robotic surgery at Advocate Lutheran General Hospital in Park Ridge, Ill.

“For this reason, I performed a robotic left adrenalectomy, and due to the minimal surgical trauma of the robotic procedure, Mr. Blassick was discharged from the hospital less than 48 hours after his surgery. This result was possible because of the many notable advantages of minimally invasive surgery compared with traditional open surgery, resulting in significantly improved recovery.”

“It’s amazing that I’m cancer free now,” says Blassick just a week after his surgery. “In fact, I feel better now than I did before my diagnosis. It’s really a miracle what those doctors did.”

“It is very rare to be able to offer surgery for stage four lung cancer patients and for the surgical specimens to have no evidence of residual cancer after surgery,” says Dr. Axel Joob, a thoracic surgeon at Lutheran General Hospital. “The fact that Richard is cancer free a year after his diagnosis is amazing.”

“His case is classic for lung cancer patients in that he had no symptoms until it had spread,” says Dr. Michael Vercillo, a thoracic surgeon at Lutheran General Hospital. “Early detection through screenings and smoking cessation are really the most powerful tools in the fight against this often-deadly form of cancer. When we find the cancer early, there are a lot of options available with positive results and long-term survival.”

← Wendy Williams shines light on Graves’ disease
Is your home bad for your heart? →