This is how your brain could be causing you to overeat 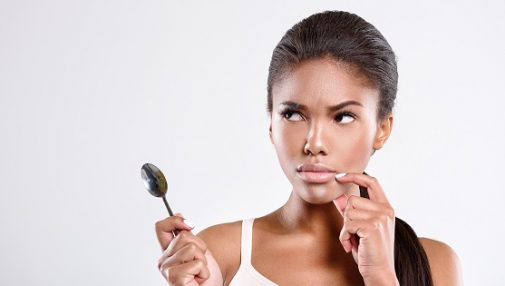 You are what you think you eat?

London researchers say this may be the case.

In a 2017 study, participants were given omelets and were told they were made with either two or four eggs. In reality, every omelet contained three eggs.

“This is an impressively slick and unique study. It continues the evolution of the literature in this arena and shows promising applications. If these results can be replicated on a larger scale, it brings up paradoxical and ethical questions of what to do with the data,” he says.

Dr. Chadaga goes on to say, “I wonder if restaurants putting up calorie counts on every food item is having an effect of causing overeating at the next meal if a consumer chooses a less caloric meal at, say, lunch.”

“Likewise, if the results are replicated on a larger scale, would calorie count numbers at restaurants and on food products be unethically modified in an effort to influence future eating (up or down)?”

He points to an important takeaway from the research:

“Regardless, if the results are replicated on a larger scale, or even if not, nutritionists, dietitians and physicians should discuss with their patients the possibility of psychology having large effects on future eating.”

← Eat carbs to live longer?
How to create a self-care routine that sticks →