Home / Cancer care / A decade of spreading joy during the holidays

A decade of spreading joy during the holidays 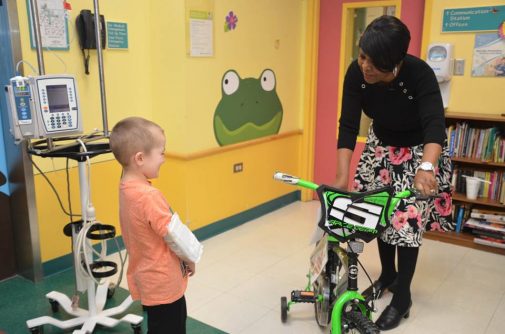 Young hospitalized patients visited the family waiting rooms, which were filled with toys from wall to wall, and had the opportunity to choose a few gifts for themselves.

2018 marks the 10th year that Jessie has made this generous donation to Advocate Children’s Hospital. She began by donating 100 toys, and each year, her donation has grown. Throughout the year, she saves money from every paycheck, roughly $5,000 every year, and works extra shifts to fund her mission of bringing joy to the families at Advocate Children’s Hospital during the holiday season.

Jessie was in Oak Lawn as dozens of bags of toys were unloaded from a large box truck and delivered to the waiting rooms. She stayed nearby as children and their parents shopped for special gifts.

Jessie’s kindness has brought hundreds of smiles to sick children and their families over the years. Her generosity makes a world of difference to those at the hospital during the holiday season. 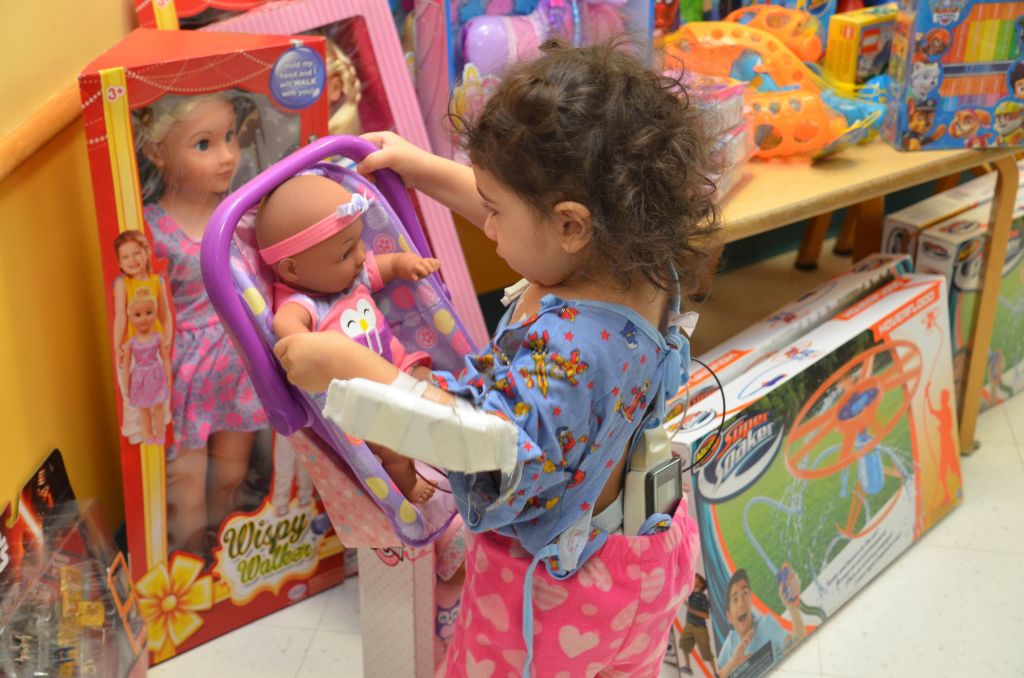 ← What’s the worst Christmas candy?
Still shopping for gifts? Check out these ideas for meaningful presents →